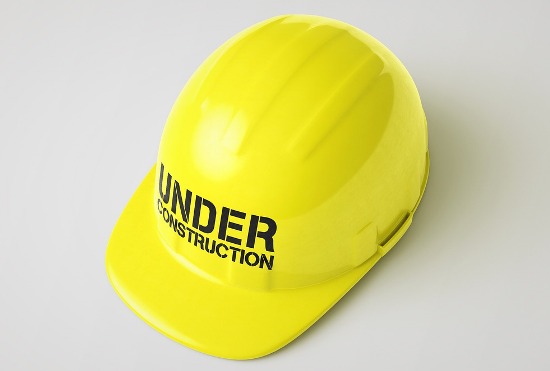 'Plastic' is a general name given to a wide range of synthetic materials that are based on polymers. The construction industry uses plastic for a wide range of applications because of its versatility, strength-to-weight ratio, durability, corrosion resistance, and so on.

Plastic can be manufactured into forms such as; pipes, cables, coverings, panels, films, sheets and so on; and can be formed or expanded to create low density materials; and be dissolved in solvents or dispersed as emulsions.

Some of the main types of plastic that are used in construction include:

Some of the main uses of plastic in construction include:

The advantages of using plastic in construction are that it is lightweight yet strong which makes it easier to transport and manoeuvre around sites. It is also resistant to rot and corrosion and has strong weatherability due to it being capable of achieving tight seals. Plastic can also be flexible, and is easily extruded, bent, moulded, 3D printed, and so on. Plastic can also be easily removed and some plastics can be recycled.

The disadvantages of plastic are that it has a high embodied energy content and a low modulus of elasticity, meaning that it is generally unsuitable for load-bearing applications. Unless treated, most plastics are also flammable and have a high thermal expansion rate which requires detailing to allow for adequate thermal movement.

There are environmental concerns about some plastics because of difficulties recycling them, there persistence in the environment after disposal, and concerns regarding chemical additives used to make plastics flexible, resistant to fire, and adhesive.

Retrieved from "https://www.designingbuildings.co.uk/wiki/Plastic_in_construction"
Create an article

The drivers of value and how it is measured.