Over 1 billion lost every year due to false alarms 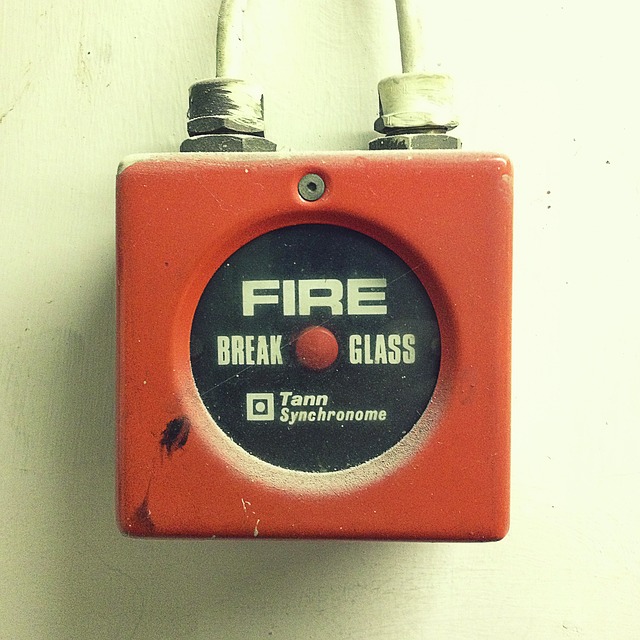 In August 2019, BRE reported that more than £1 billion is lost every year due to false alarms.

These losses are due largely to the disruption and loss of productivity in businesses. The first research project into the causes of false alarms estimated that each false alarm costs businesses on average around £2.9k. The study provided a useful snapshot of the types of false alarms observed in the field but importantly proposed utilising a specialist fire alarm investigator to gather more reliable and meaningful false alarm data.

This led to another study during which an experienced fire alarm investigator accompanied Scottish Fire and Rescue Service (SFRS) personnel in the Greater Glasgow area between November 2014 and April 2015 attending 65 false alarms and four actual fires. Following analysis of the gathered data by a stakeholder group 35 recommendations were proposed to reduce false alarms, aimed at nine different sectors. Some of those recommendations were for business owners, facilities managers and health and safety managers to modify automatic fire detection systems to reduce the risk.

The recommendations encourage businesses to consider the use of staff alarms and investigation periods prior to calling the Fire and Rescue Service. Some recommendations propose solutions to help businesses, end users and responsible persons to reduce approximately 12.7% of false alarms due to manual call-point (MCP) activations. These propose that in areas where objects might collide with an MCP these should be fitted with side impact or other forms of protection, and MCPs at risk of being triggered accidentally should be fitted with protective covers.

Another of the recommendations proposed research to identify whether multi-sensors could reduce false alarms. This study has been completed and it was demonstrated that multi-sensors showed more resistance to five false alarm tests when compared with smoke detectors.

For full details of the research findings see the links below.

This article was originally published by BRE on 1 August.

Retrieved from "https://www.designingbuildings.co.uk/wiki/Over_1_billion_lost_every_year_due_to_false_alarms"
Create an article