Neo-futurism is a late-20th/early-21st century architectural style. It evolved out of high-tech architecture, developing many of the same themes and ideas. It is seen as a departure from the more skeptical and referential style of post-modernism, and more of an idealistic approach to the future. It aims to rethink the aesthetics and functionality of rapidly growing urban areas.

The movement has its origins in the mid-20th century structural expressionist work of the Finnish architects Alvar Aalto and Eero Saarinen, as well as the Danish architects Henning Larsen and Jorn Utzon, and other pioneers such as Buckminster Fuller. 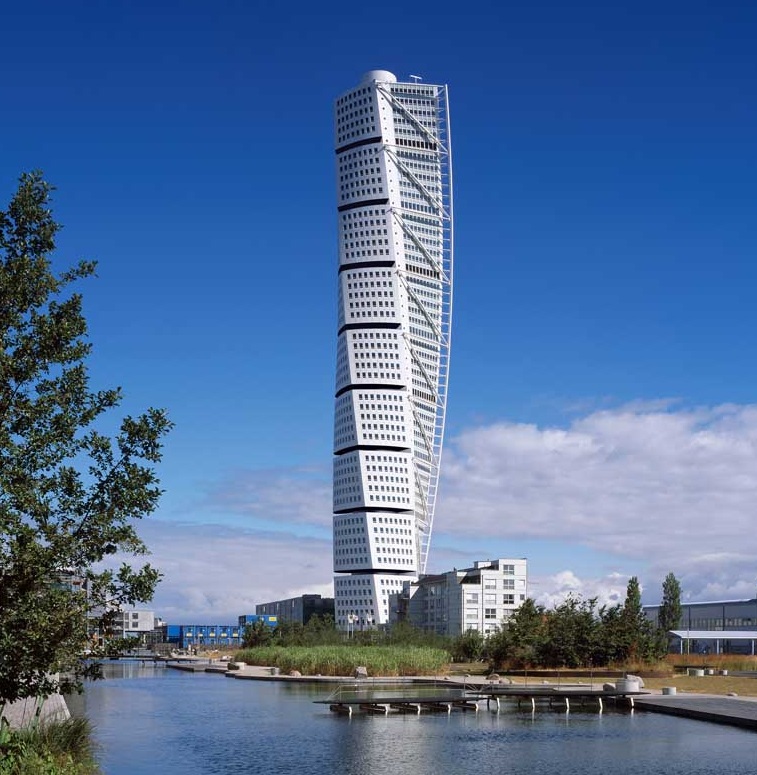 Jean-Louis Cohen defined neo-futurism as ‘a corollary to technology, being the structures built today by products of new materials to create previously impossible forms’; whereas, Etan J. Ilfeld has written that neo-futurist aesthetics ‘generates the emergence of artistic modes that would have been impossible prior to computer technology.’

Neo-futurism incorporates urban design that is in touch with human emotions, eco-sustainability, ethical values, and the use of new materials and technologies.

Two of the architects most synonymous with neo-futurism are Zaha Hadid and Santiago Calatrava.

Retrieved from "https://www.designingbuildings.co.uk/wiki/Neo-futurism"
Create an article