In June 2018, a new documentary focusing on the issue of empty housing in London was released. 'Empty Balconies Facing the Sun' is the first film by Michael Brooks, editor of Designing Buildings Wiki, and presents Michael's personal assessment of why so many properties in the capital stand empty. 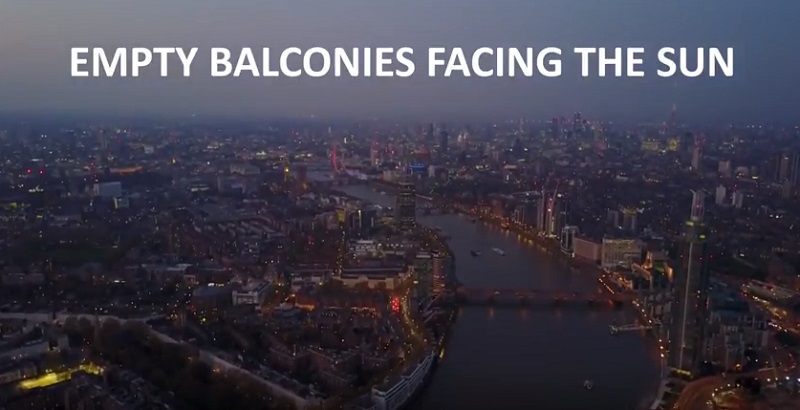 According to recent analysis there are more than 20,000 ‘ghost houses’ across London, of which 11,000 have been uninhabited for at least a decade. Despite sluggish sales, there are currently 400 more luxury apartment blocks in London’s development pipeline.

Research by the Liberal Democrats at the start of 2018 found that very few councils are actually using their powers to tackle empty homes and, as a result, there are few punitive measures in place to prevent owners keeping such property empty. 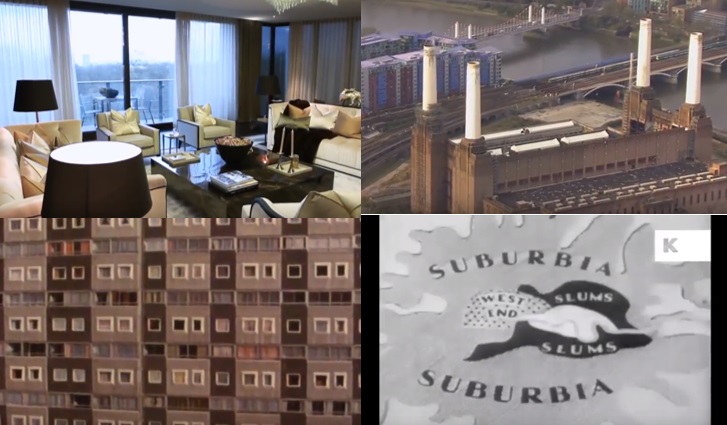 The film highlights some of the more egregious examples, including the Shard whose upper levels include ten luxury apartments that, five years after it was completed, remain unsold and empty, and St. George’s Wharf on the southern bank of the Thames, where almost two-thirds of the apartments are in foreign ownership, only used for a fraction of the year. 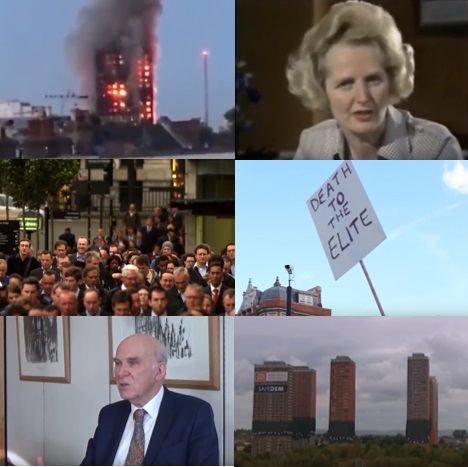 You can watch the 20-minute documentary on Youtube here.

Retrieved from "https://www.designingbuildings.co.uk/wiki/Empty_housing_in_London_-_documentary"
Create an article