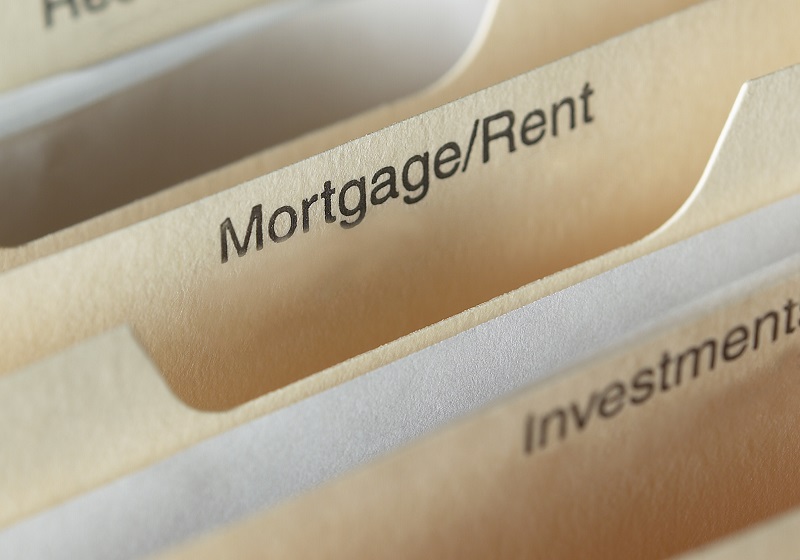 A classic definition of ‘contract’ is 'a promise or set of promises which the law will enforce' (Pollock, Principles of Contract, 13th edition). In other words, there is reciprocity of undertaking passing between the promisor (for example a client who hires a builder) and the promisee (the builder who is hired by the client).

‘Contractual’ is a term that relates to a contract or contracts; while 'obligation' has traditionally referred to anything that an individual is required to do to fulfil their side of a deal, moral undertaking, promise, vow, oath or contract.

A contractual obligation is therefore what an individual, group or company must do to fulfil their duties under a contract they have entered into. It is explicit in the definition of a contract that it must be ‘enforceable’ which means that if one of the parties does not fulfil their side of the deal, they may face legal action. Therefore, each party is legally responsible for their duties under the contract. Failure of either party to perform their contractual obligations under the terms of the contract will usually be regarded as a ‘breach of contract’.

Contracts can be oral as well as written, so a contractual obligation may also exist in an enforceable promise or agreement. However, oral contracts are harder to prove and impose shorter time periods in which to do it.

In addition, in certain circumstances the courts may be prepared to imply terms into a contract that it does not expressly set out, provided such terms are necessary to give business efficacy to the agreement. For more information see: Express and implied terms in construction contracts.

In a construction contract, the parties will generally be required to have the skills to fulfil their obligations. In addition, there is usually an obligation – whether expressed or implied – that each party deals truthfully and fairly with the other party, and refrains from fulfilling their part of the agreement by using force or coercion.

Some situations, such as contract delegation, can allow the transference of contractual obligations to third parties. For example, if a builder is contracted to landscape a client’s garden, the builder may hire a specialist landscape firm to carry out the design and execution. In so doing, the builder has delegated his contractual duties to another party.

However, contract delegation may be forbidden under certain circumstances if it threatens the commercially reasonable expectations of the client. For example, a contractor may not be permitted to delegate their obligations without the permission of the client.

Retrieved from "https://www.designingbuildings.co.uk/wiki/Contractual_obligation"
Create an article