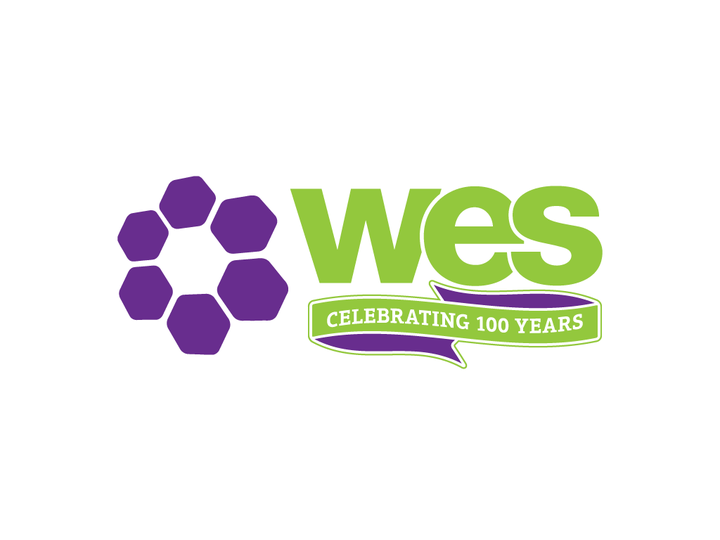 INWED is an international awareness campaign to raise the profile of women in engineering and focuses attention on the amazing career opportunities available to girls in this exciting industry.

[edit] A champion of diversity

Set up the year after partial female suffrage in Britain, the Women's Engineering Society (WES) has been championing diversity in engineering, science and technology since its inception on 23 June 1919.

In 2020, women still only make up about 12% of the professional engineering workforce in the UK, a fact that the Women’s Engineering Society wants to change. As part of the WES Centenary Trail (a National Lottery Heritage funded project) during its centenary year, the Women’s Engineering Society has chosen to celebrate the lives of many of its past, distinguished members and other notable women engineers in the UK and beyond.

By rediscovering and promoting the achievements of some of its previous members throughout its one hundred year history, the Women’s Engineering Society is aiming to increase public awareness of women’s roles in the history of engineering, as well as providing role models for future generations of women engineers and wider STEM careers.

Dame Caroline Haslett (1895-1957) was the first secretary and later President of the Women's Engineering Society and the founder and editor of its journal ’The Woman Engineer’.

An electrical engineer, electricity industry administrator and champion of women's rights, she was co-founder and first Director of the Electrical Association for Women. Her chief interest was in harnessing the benefits of electrical power to emancipate women from household chores, so that they could pursue their own ambitions outside the home.

Haslett was the sole woman delegate to the World Power Conference in Berlin in 1930 and represented Britain at later power conferences. During the next 20 years she sat on (and significantly influenced the outcomes of) a large number of committees including those dealing with war time issues and post World War II reconstruction,

Haslett became President of the International Federation of Business and Professional Women in 1950 and was the first woman to chair a government working party. She represented the UK government on business missions in the USA, Canada and Scandinavia, and after the Second World War she took a leading role in conferences organised for women in Germany by the British and American authorities and spoke on the White House lawn with President Truman.

In 1947 she was appointed a member of the British Electricity Authority (BEA), later the Central Electricity Authority, which was formed to run the industry under national ownership. In 1949 the BEA named one of the ships in its collier fleet Dame Caroline Haslett in honour of its first woman member.

This article originally appeared on the ECA website on 23 June 2020. It was written by INWED.

Retrieved from "https://www.designingbuildings.co.uk/wiki/Celebrating_women_in_engineering"
Create an article