In November 2016, the City of London Corporation granted planning permission for the latest skyscraper development, which will be western Europe's second tallest building.

1 Undershaft, or the 'Trellis Tower' as it has been nicknamed, was designed by Eric Parry Architects with WSP as structural engineer. It will be located in the heart of the City of London.

At 73-storeys and a total height of 304.94 m, the tower will overlook its neighbours, the Leadenhall Building and The Gherkin, but is just a little shorter than the Shard, currently the tallest building in western Europe. However, the tower will be able to lay claim to the highest occupiable floor.

Approximately 90,000 sq. m of office space will be provided, playing host to 10,000 workers. Maximum usable floor space will be achieved by the offset design of the core and the 'exoskeleton' bracing. 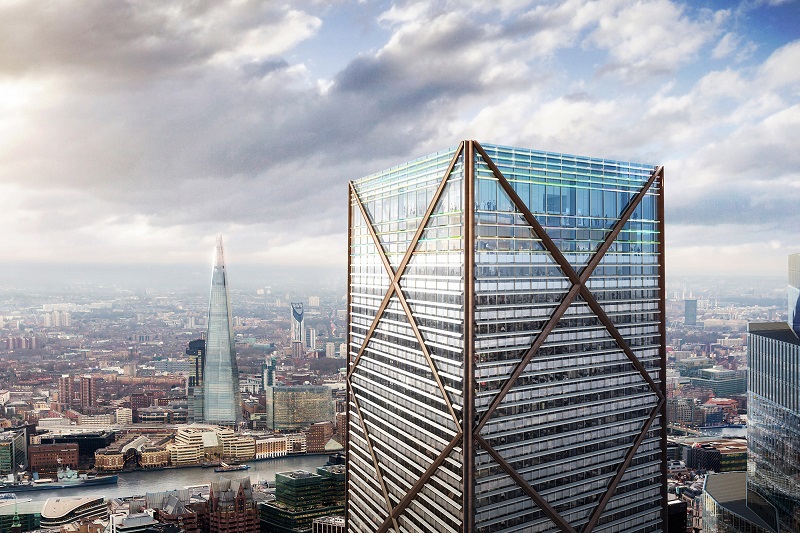 A free public viewing gallery will be included at the top of the building, which will also contain the city's highest restaurant. There are also ongoing talks with the Museum of London about the possibility of including a dedicated exhibition space.

At the base of the tower, a new public square will be created, with the public able to walk beneath the skyscraper, with the main office reception above. 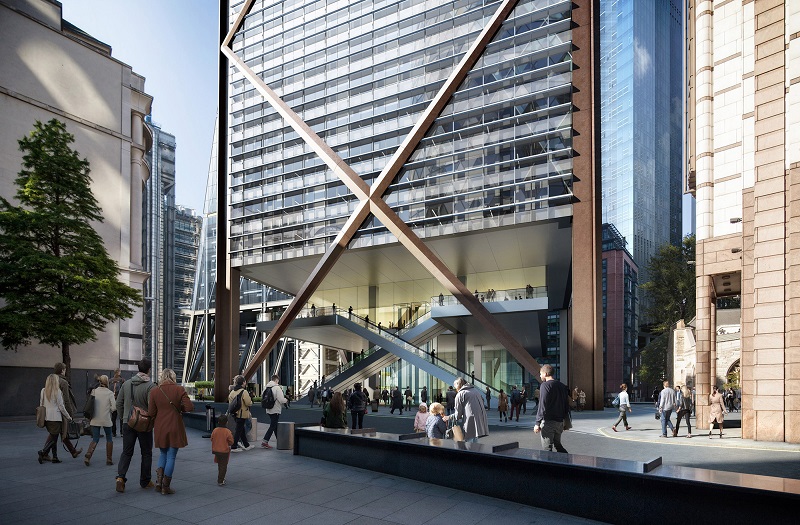 The project is being developed by the Singaporean firm Aroland Holdings. The existing Aviva Tower is to be demolished before construction work on the new structure begins, with an estimated completion date in the 2020s.

Chris Hayward, chairman of the City’s Planning and Transportation Committee, said, “I’m delighted that we have approved 1 Undershaft. It is a truly unique building that fits in well with the City’s history, as well as our future ambitions for growth. This development shows the high levels of investor confidence in London’s status as a global city following our decision to leave the European Union.”

Retrieved from "https://www.designingbuildings.co.uk/wiki/1_Undershaft"
Create an article