Water vapour in the built environment 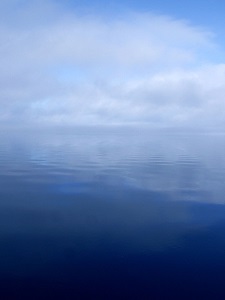 Water vapour is the phase of water (H2O) that takes the form of a gas. It is a component of the Earth’s hydrologic cycle and is abundant in the atmosphere.

The presence of water vapour in a building can lead to problems with condensation and moisture which can result in mould growth, damp, staining, and so on.

Moisture in buildings can be reduced by removing or reducing the source of water (such as washing processes, leaking pipes, rising damp and so on) or by drainage, ventilation, increasing temperatures or dehumidification.

Retrieved from "https://www.designingbuildings.co.uk/wiki/Water_vapour_in_the_built_environment"
Create an article