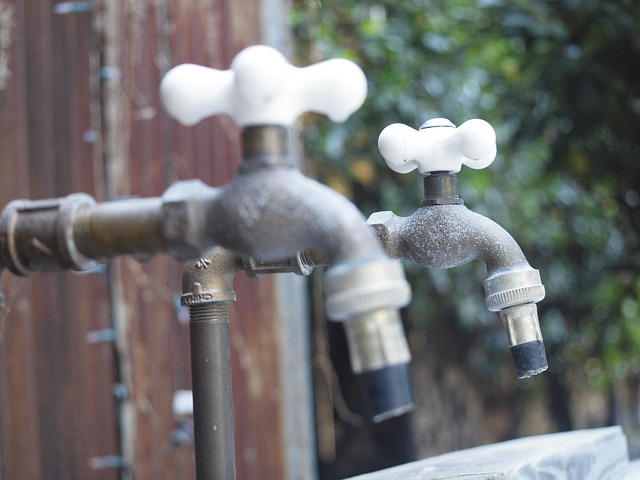 Collins Complete Do-It-Yourself Manual was published in 1986. It was created for William Collins Sons & Co. Ltd. by Jackson Day and conceived by Jackson Day Jennings Ltd.

It defines the term water hammer as “a vibration in plumbing pipework produced by fluctuating water pressure.”

One of the earliest recorded mentions of water hammer was in the 1st century BC. The occurrence is described by Vitruvius Pollio (born c. 80–70 BC, died after c. 15 BC) - often considered the first recognisable architect and known as a great Roman writer, engineer and builder. Amongst his accomplishments, Vitruvius documented the phenomenon - and proposed a resolution through the construction of cavities known as ‘venters’ - in his description of the pipes and tubes of the Roman public water supply.

The action created by water hammers was used in the development of a device known as a pulsation engine. Constructed in 1772 by the English clockmaker and scientist, John Whitehurst, the pulsation engine was the precursor to the hydraulic ram, or hydram, which used hydropower to pump water.

The hydraulic ram and the action of water hammers was used in 1796 by the French inventor Joseph Michel Montgolfier (1740–1810). Perhaps better known as the inventor of the Montgolfière-style hot air balloon (along with his brother, Jacques-Étienne Montgolfier), Montgolfier explored the idea of the pulsation engine and improved upon it to create the first self-acting ram pump. The Mongolfiers harnessed the ram pump to run their paper mill and refine a process to manufacture transparent paper.

It wasn’t until 1898 that the idea of water hammers was more formally explored in relation to civil engineering - first by the Russian, Nikolay Yegorovich Zhukovsky and the American, Joseph Palmer Frizell. In 1902, it was investigated again by the Italian engineer Lorenzo Allievi.

In certain situations, water hammers can be created when the flow of water is cut off from an appliance (such as a washing machine or dishwasher) or fixture (such as a toilet or shower). When the water flow resumes, it may be accompanied by a loud noise sometimes accompanied by a shudder - which may repeat several times or may happen just once. These actions indicate the transmission of a shock wave that travels back and forth.

Water hammers occur most frequently in older pipes. The shock wave associated with them may trigger the release of high pressure steam which can be dangerous - or even deadly. Their release can also create property damage if they rupture or cause pipes to collapse.

It is sometimes possible to fix water hammers in a home without having to call in a professional plumber. The simplest method is to secure loose pipes, but if this doesn’t resolve the issue, additional methods - which may require a greater level of skill - can be attempted. These include:

Retrieved from "https://www.designingbuildings.co.uk/wiki/Water_hammer"
Create an article