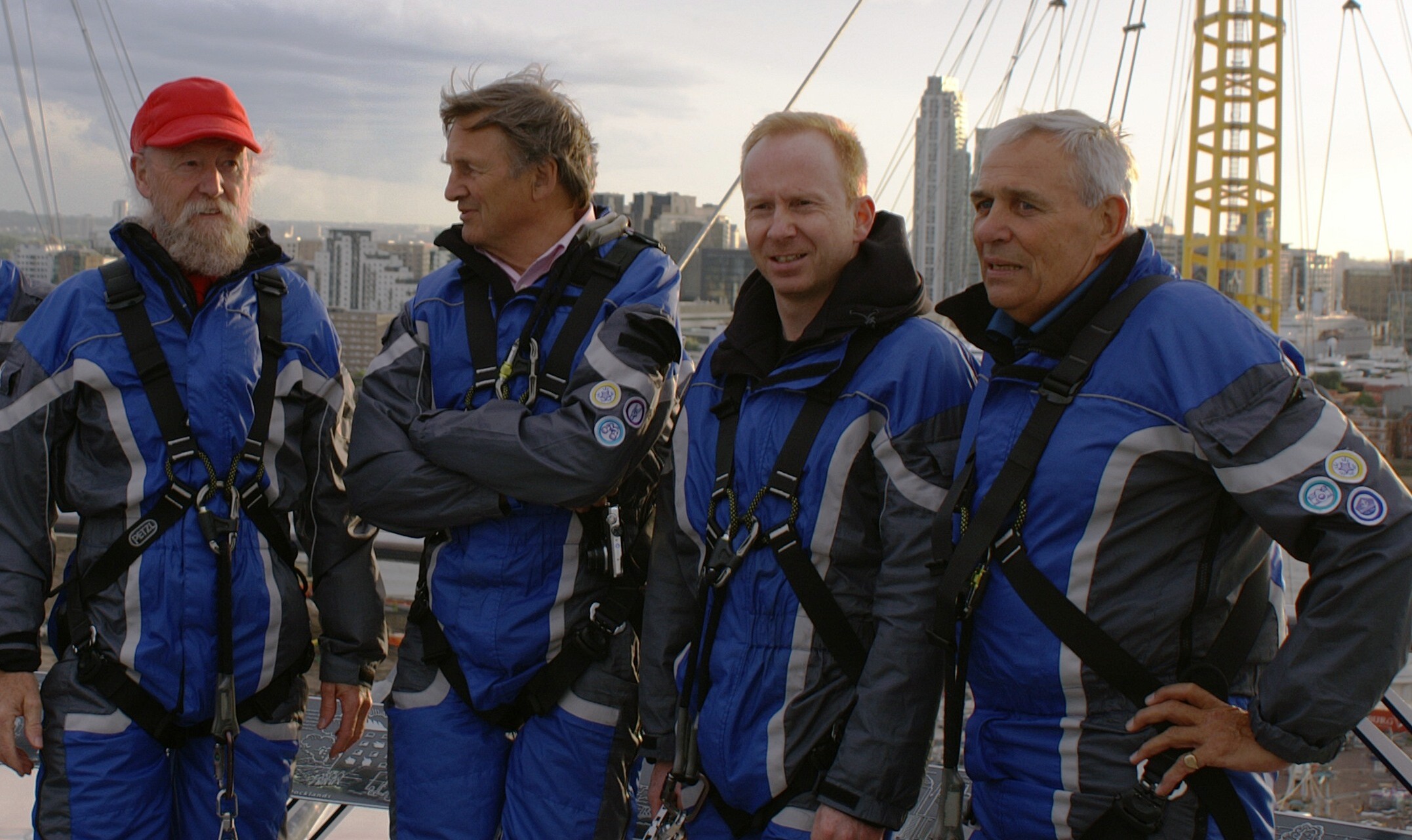 It was the most visited building in the world in the millennium year and had better visitor satisfaction numbers than Disney. But the Dome took years to recover from the battering the press gave it following opening night security problems.

As a construction project, it was a remarkable success. A unique landmark building, completed on time and delivered under budget, the Dome cost less per m2 than a retail park shed.

12 years on, and with the Olympic gymnastics taking place 50m below, we went back to experience the brilliant new walk over the Dome roof ‘up at the O2’. The architect, the engineer and two of the project managers (all now involved in Designing Buildings Wiki) re-united and curious to see what they had done to ‘our’ building.

This was a chance to see the Dome from a different perspective. It was fantastic to think that way down below us, athletes were competing for Olympic gold in the world's busiest music arena. It’s a great legacy.

‘Up at the 02’ itself is genuinely like climbing a mountain, and the view from the top is spectacular. Canary Wharf, the Olympic Park and the Dome spread out below us and the Shard in the distance, all testimony to what our industry is capable of.

If you’re not already, follow us on Twitter @DesigningB to be kept up to date with the latest additions to the site and to share your feedback with us.

Retrieved from "https://www.designingbuildings.co.uk/wiki/Up_at_the_O2"
Create an article