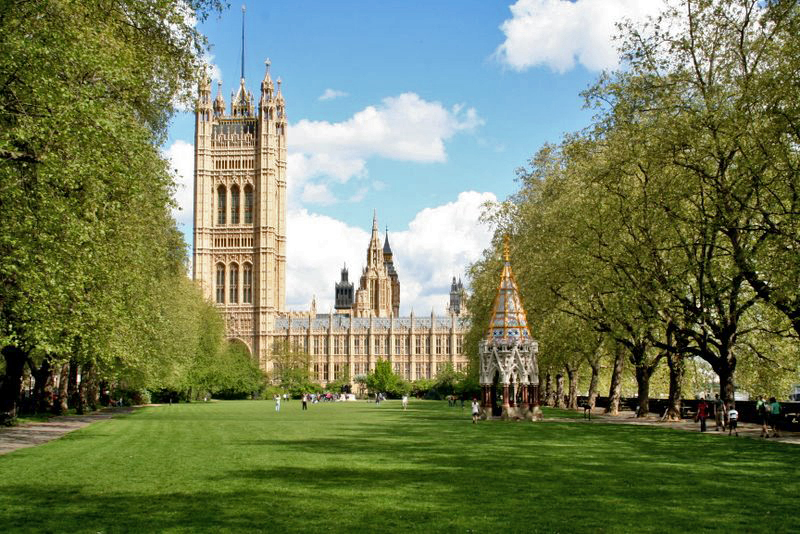 In October 2017, the winning design was announced for a National Holocaust Memorial to be located in London's Victoria Tower Gardens, next to the Houses of Parliament. The memorial will serve as a landmark, honouring the victims and survivors of the Holocaust and providing a place for commemorations and quiet reflection. 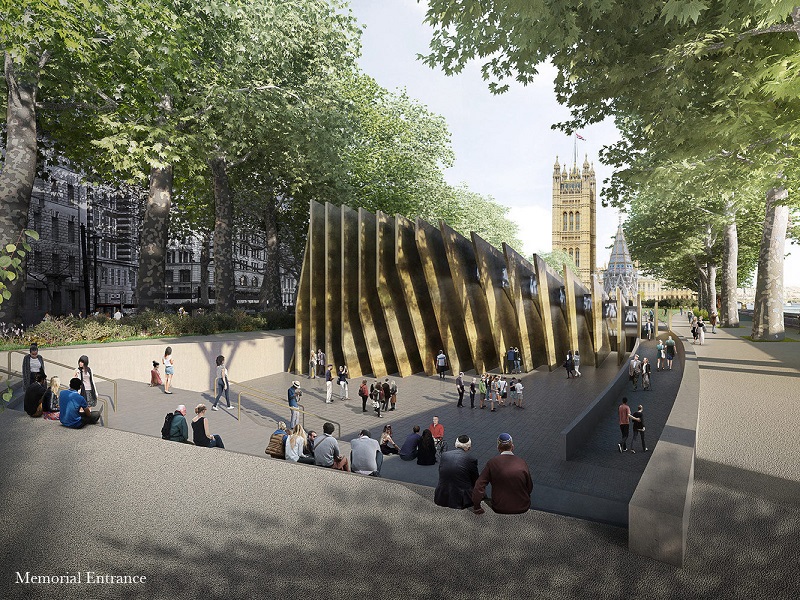 Winners, British architect David Adjaye and Israeli architect Ron Arad, propose a ground-level memorial with a subterranean learning centre. Their design incorporates 23 bronze fins with spaces to represent the 22 countries where Jewish communities were affected by the Nazis. Visitors will enter through paths between the fins and will be able to move through a Hall of Testimonies to hear stories recounted by survivors. 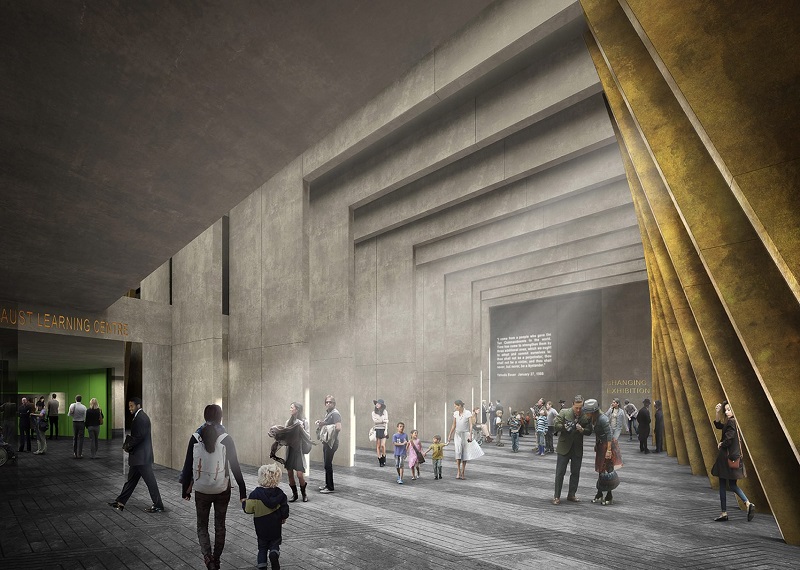 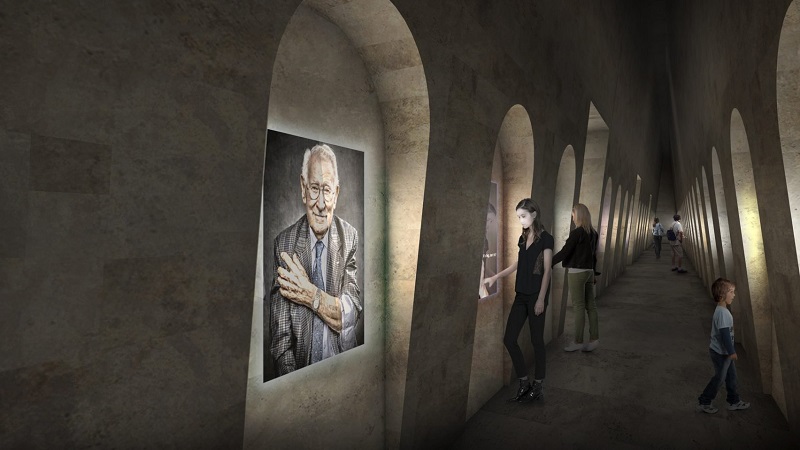 The shortlist of 10 featured some of the most internationally-renowned architects and artists: 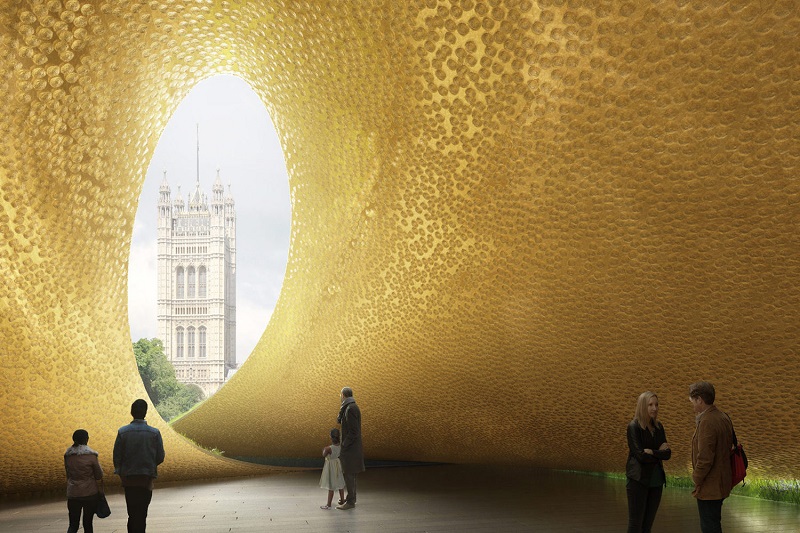 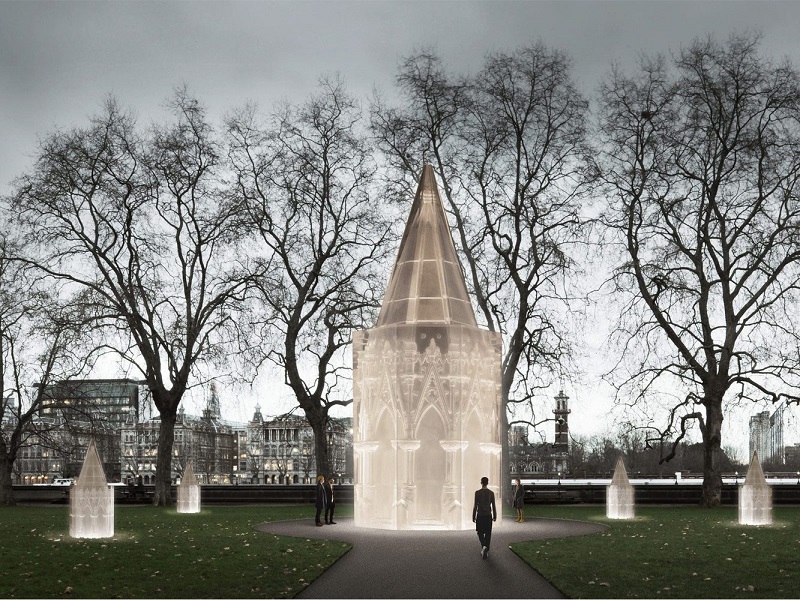 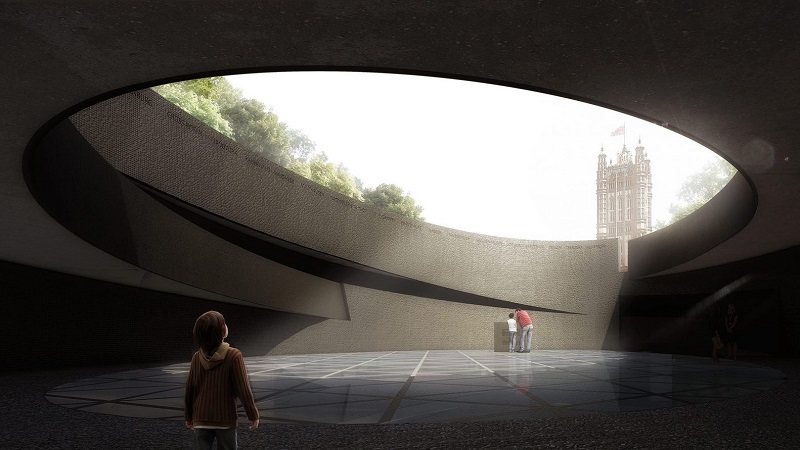 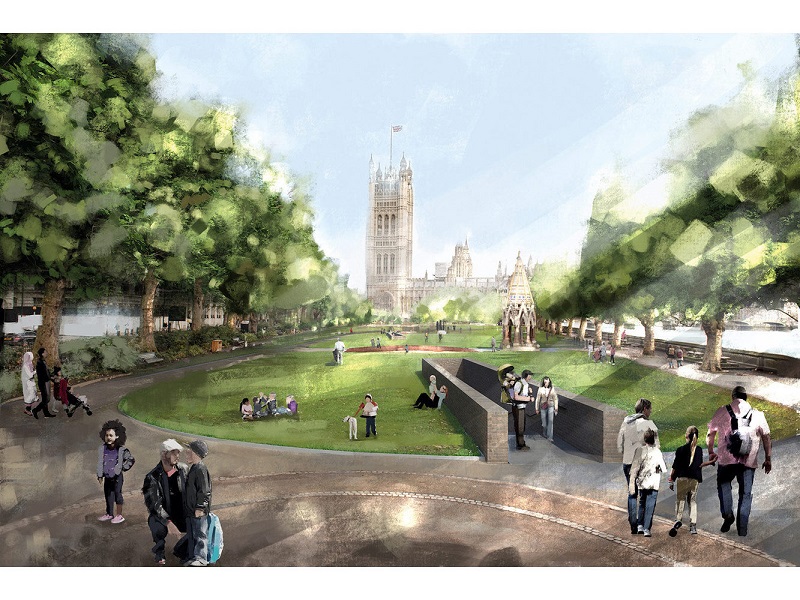 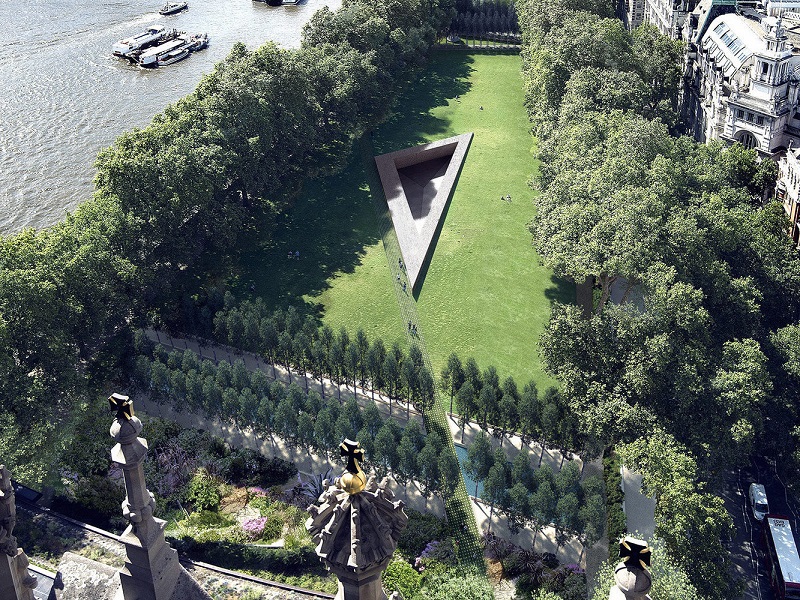 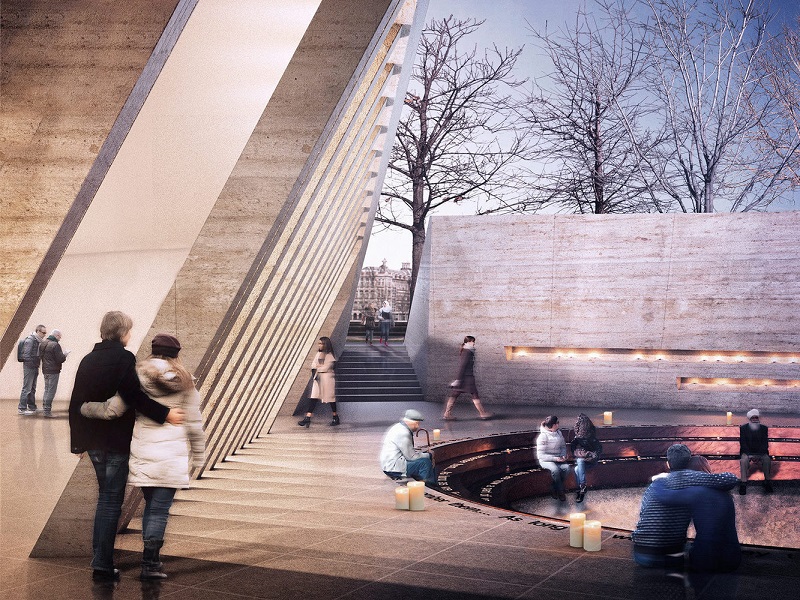 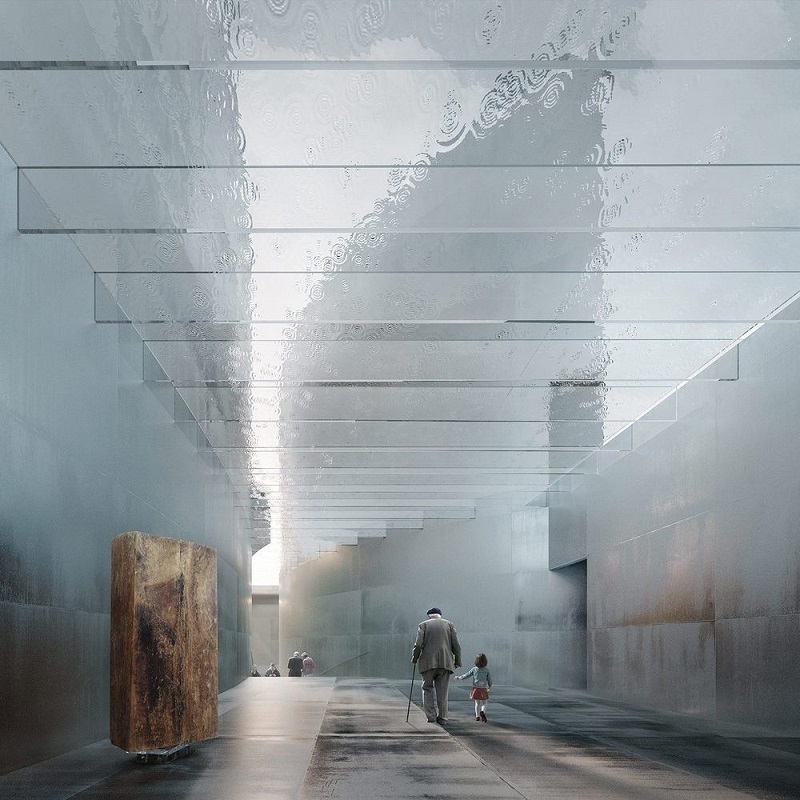 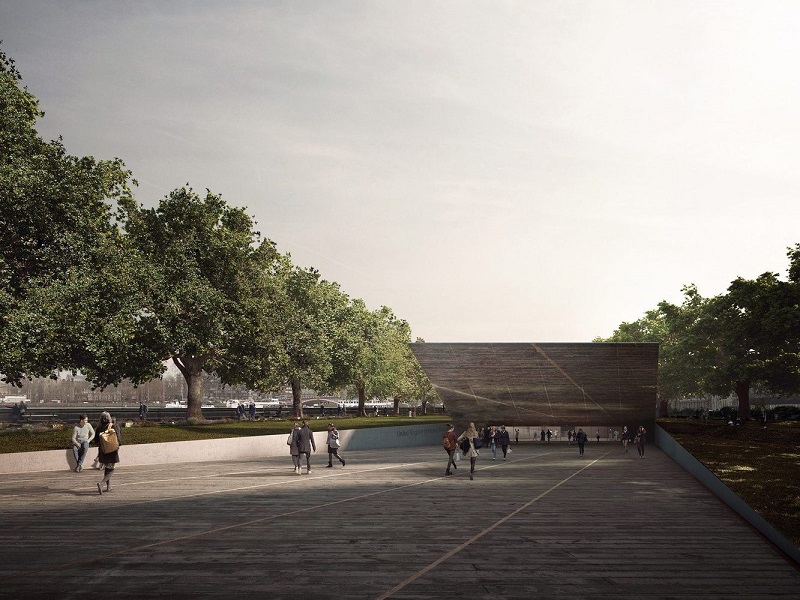 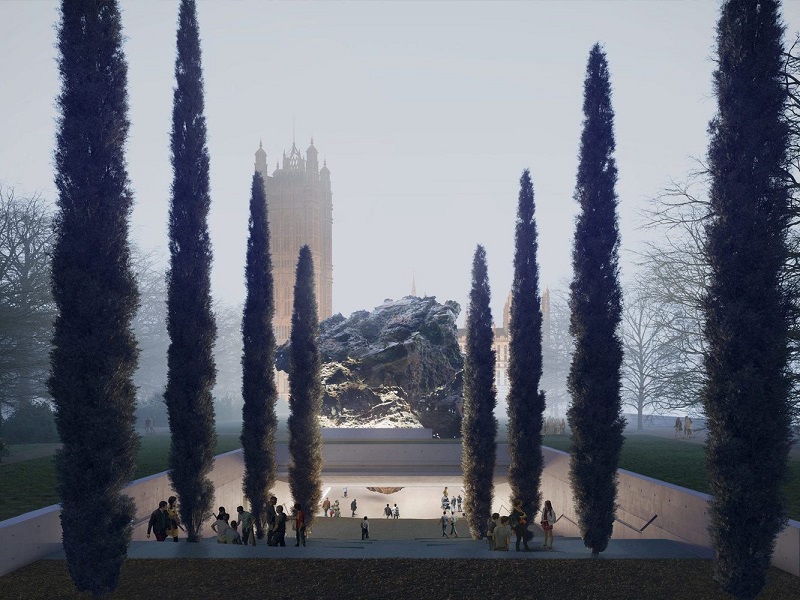 After a period of public consultation, the proposed designs were judged by a high-profile independent jury, including:

In response to the competition win, Adjaye said:

"We are deeply honoured to have been given the opportunity to tell these stories to the nation through a National Memorial and Learning Centre. It is critical these highly important and emotive historical touchpoints are explored, so that future generations are able to experience, learn, reflect and act."

Retrieved from "https://www.designingbuildings.co.uk/wiki/UK%27s_National_Holocaust_Memorial"
Create an article