The Rebuilding Acts were two acts of Parliament passed, in 1667 and 1670 respectively, following the Great Fire of London of 1666.

As a result of the devastating fire, 13,200 houses (approximately 80%), 87 churches, 52 livery company halls, and numerous courts, jails and civil administration buildings were destroyed.

With an urgent need to rebuild the City of London, the Rebuilding of London Act 1666 (long title ‘An Act for rebuilding the City of London’) was drawn up by Sir Matthew Hale. This act was passed in February 1667 and outlined the form and content of rebuilding work to be undertaken. It stipulated that to prevent a recurrence of the disaster, all new buildings were to be constructed of brick or stone rather than timber – ‘no man whatsoever shall presume to erect any house or building, great or small, but of brick or stone’.

The Act also imposed a maximum number of stories per house for a fixed number of dwellings as a means of preventing overcrowding. In addition, the act reformed the medieval system of Guilds, calling ‘all carpenters, bricklayers, masons, plasterers and joiners’ to help with reconstruction.

Within a few days of the fire, several people put forward proposals for a radical reorganization of the City’s streets. One of these was proposed by Christopher Wren who envisaged a well-ordered design, inspired by the Gardens of Versailles, with wide and straight streets. However, this and other similarly transformational designs were rejected, considered to be unfeasible and not conducive to the urgency of rebuilding.

Wren was appointed as one of several Commissioners to regulate the rebuilding works. The Commissioners issued proclamations concerning the width of streets and the height, materials, and dimensions of buildings.

In February 1667, a designated Fire Court began to hear and settle claims made by owners and tenants who had lost property in the fire.

The Rebuilding of London Act 1670 (long title ‘Act for the rebuilding of the City of London, united of Parishes and rebuilding of the Cathedral and Parochial Churches within the said City’), was passed to extend powers for the enlargement of streets. It also ordered the rebuilding of St. Paul’s Cathedral, a duty which was taken on by Wren. In total, 51 parish churches were rebuilt under Wren’s direction, of which 23 remain fairly intact, with ruins or only the towers remaining of another 6. 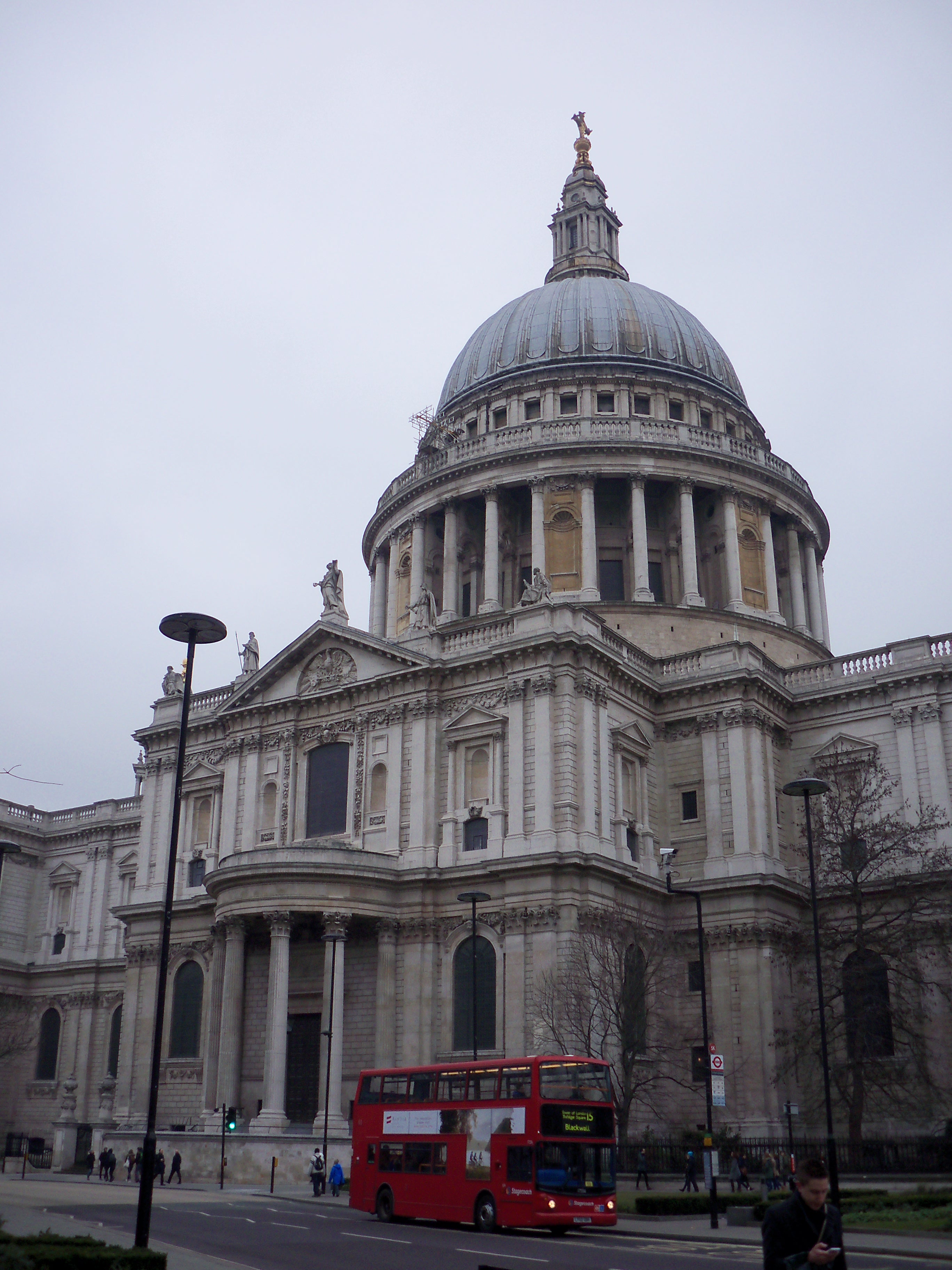