The Japanese House: Architecture and Life after 1945 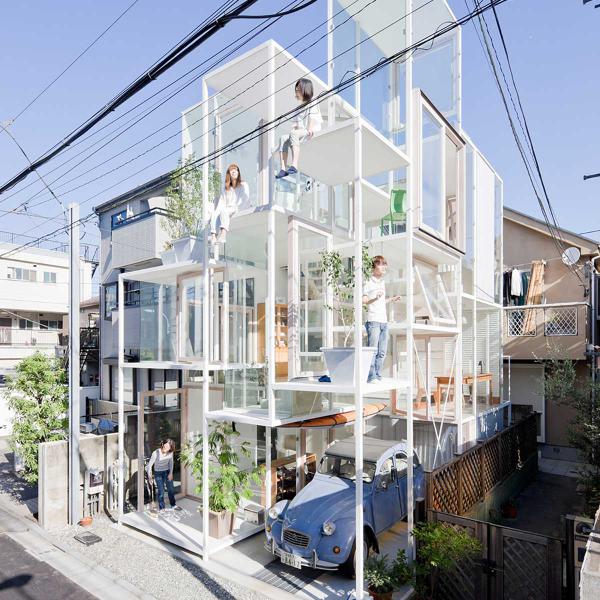 In April 2017, Designing Buildings Wiki attended a major first-of-its-kind UK exhibition at London’s Barbican Centre. ‘The Japanese House: Architecture and Life after 1945’ focuses on Japanese domestic architecture since the country was left devastated by the Second World War.

The exhibition features more than 40 architects, from the celebrated Tadao Ando and Kenzo Tange, to those little-known outside their home country such as Kazuo Shinohara and Osamu Ishiyama. Together they are responsible for a glut of groundbreaking architectural projects that quite literally re-built Japan from the ruins and provided innovative and experimental solutions to urbanisation, traditional building and densification. 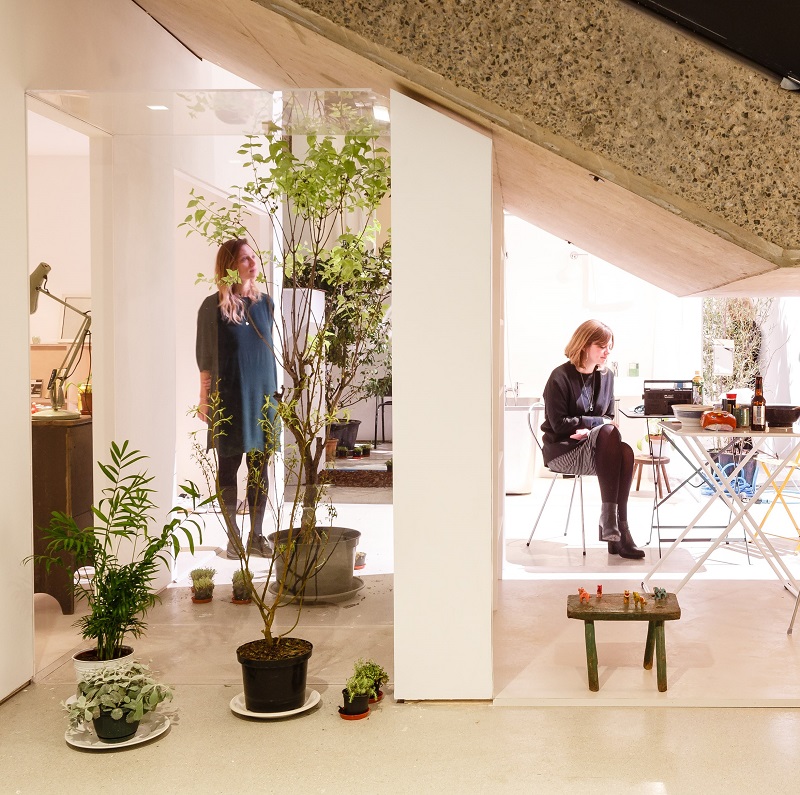 Through a range of media – video, aural, models and prints – the exhibition takes the visitor through the different phases and trends that developed out of the need for rapid solutions to critical problems (approximately 4.2 million homes were destroyed by the end of the war). Japanese architects, in particular the developing movement of Metabolists, agreed that the solution lay in standardised, modular designs using prefabricated elements.

It is interesting to note that while Europe, at the same time, focused on large housing complexes, Japan concentrated on the single family home and how it could adapt to the realities of the 20th century. It is hard not to draw parallels with the UK’s contemporary housing shortage, and the need to re-imagine domestic architecture to meet the pressing realities of the 21st century. 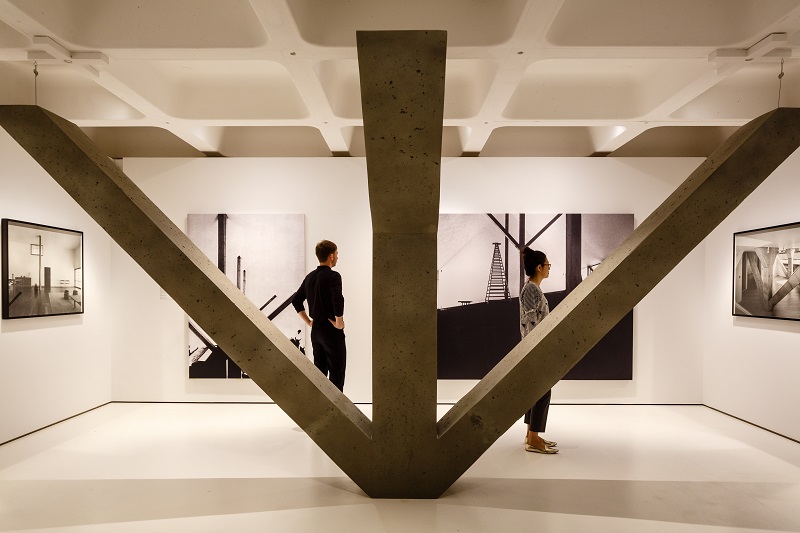 The centre-piece of the exhibition is an ambitious 1:1 scale recreation of the Moriyama House by the Pritzker Prize-winning architect Ryue Nishizawa. It is considered one of the most important designs of the 21st century, representing as it does a radical decomposition of the conventional house.

10 individual units are arranged around the sturdy structural frame of the Barbican as though intended as part of its original design. 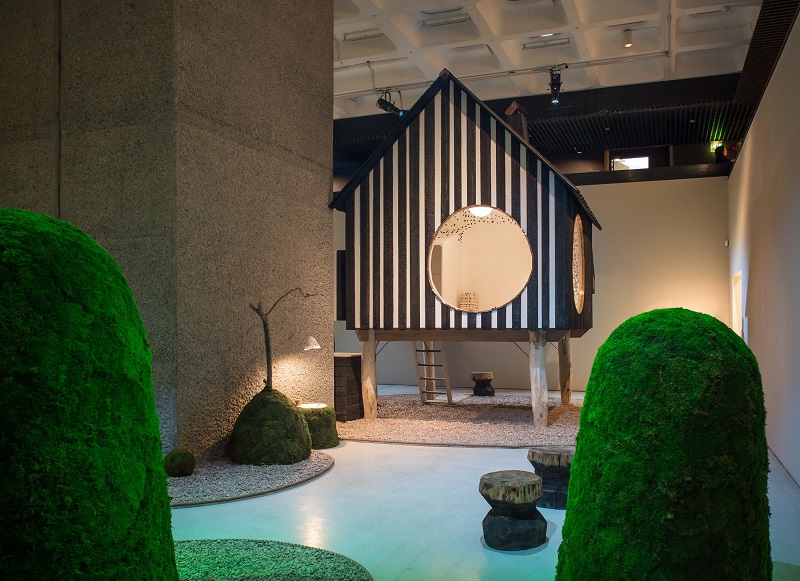 There is also an ambitious new commission by architect/historian Terunobu Fujimori who has designed a hand-charred timber teahouse with a playful garden through which visitors can stroll. This arrangement provides an intriguing accompaniment to the minimalism of the Moriyama House, offering a glimpse of the range of traditional Japanese architecture.

This is a well-presented and thoroughly engaging exhibition that all those with an interest in architecture and design, or simply with a curiosity for Japan, would do well to experience.

Retrieved from "https://www.designingbuildings.co.uk/wiki/The_Japanese_House:_Architecture_and_Life_after_1945"
Create an article