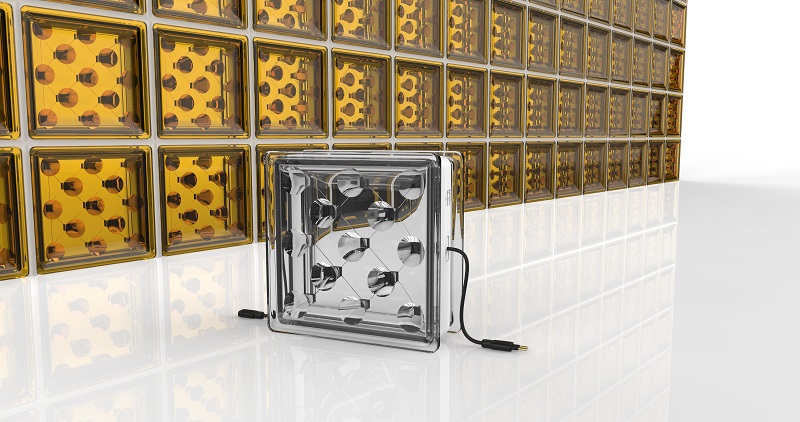 In August 2017, a start-up company Build Solar unveiled an innovative new technology that could enable buildings to convert the sun’s energy into electricity without the need for solar panels.

Solar Squared is a glass block which can be incorporated into a building’s fabric, and is designed to collect solar energy and convert it to electricity. It is hoped that this product, as with other BIPVs, such as the solar tile that has been created by Tesla, will accelerate the widespread introduction of net-zero energy buildings, by allowing buildings to produce their own electricity on-site. 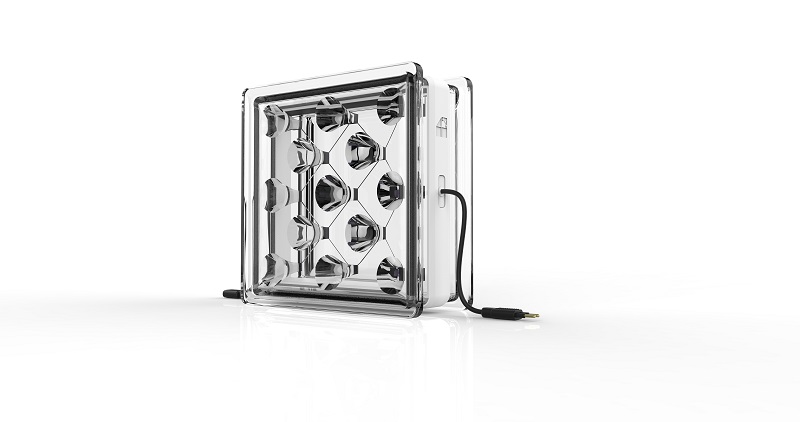 Build Solar are hoping to encourage investment for commercial testing with an aim of taking it to market in 2018. The patent-pending technology is currently at the prototype stage, with designs being fine-tuned in advance of testing at pilot sites.

“BIPV is a growing industry with a 16% annual growth rate. Setting up a company, which can cater to this growing market shall prove beneficial for the UK economy in the long term.”

“We are aiming to build integrated, affordable, efficient and attractive solar technologies, which have the smallest impact on the local landscape. It’s an exciting venture and one that should capture the imagination of the construction industry, when looking to develop new office blocks and public buildings or infrastructure projects such as train stations and carparks.”

Retrieved from "https://www.designingbuildings.co.uk/wiki/Solar_Squared"
Create an article