Skyscrapers, staircases and optical illusions - the Art of Building is back 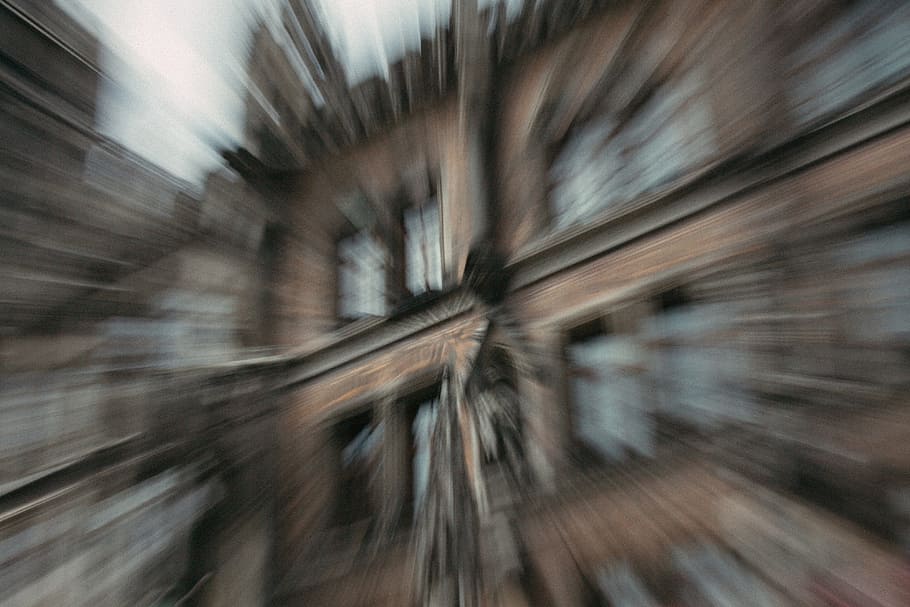 The world's biggest photography competition for the built environment, the Art of Building, returned on Monday 11 October 2021. Each year, the competition attracts thousands of entries as keen amateurs and experienced professionals battle for the international recognition and two £1,500 cash prizes.

In 2020, winners included James Retief, who was awarded the Judges’ Prize for his artistic representation of Big Ben and its ongoing renovations, saying that he “found beauty in the filigree matrix of scaffolding poles, stairs, and netting”. Borna Mirahmadian won the Public Choice Award with his image of a colourful stained glass window of Karim Khan Arg, a citadel located in Shiraz, Iran. Highly Commended was Javier Arcenillas and his dramatic external shot of the Museo Guggenheim Bilbao in northern Spain.

Caroline Gumble, Chief Executive of CIOB and part of the judging panel for the 2021 competition, said, “I was honoured to be a judge for last years’ Art of Building competition, and I was incredibly impressed by the quality of the submissions and by the imagination and creativity of the compositions. It’s inspiring to be involved in a competition that so often reveals the beauty, importance and hidden secrets of the built environment. I can’t wait to see this year’s Art of Building entries.”

Winners were announced on 18 January 2022 following the judges and public voting rounds.

The competition can also be found on Instagram at www.instagram.com/charteredinstituteofbuilding.

This article originally appeared on the CIOB website. It was published on 11 October 2021.

Retrieved from "https://www.designingbuildings.co.uk/wiki/Skyscrapers,_staircases_and_optical_illusions_-_the_Art_of_Building_is_back"
Create an article