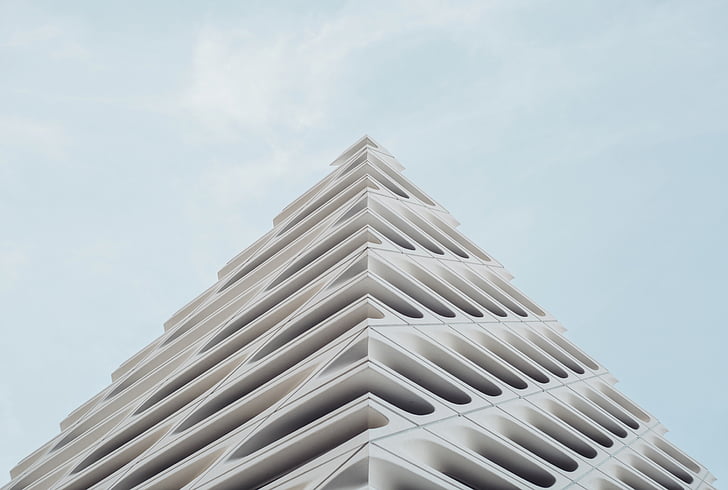 The Art of Building has returned. This global photography competition for the built environment is an annual competition run by the Chartered Institute of Building.

The competition attracts thousands of entries, as keen amateurs and experienced professionals battle for international recognition and two cash prizes.

The competition is free to enter and open to anyone aged 18 or over. The Art of Building 2020 winner was announced on 26 January 2021.

Caroline Gumble, Chief Executive of the CIOB and part of the judging panel for this year, said:

“I am proud to be involved again this year in my second CIOB Art of Building competition. Every year I am inspired by the beauty that the public see in the world’s structures, and I greatly look forward to seeing what’s submitted this time. As someone who can’t resist taking photos of buildings and construction sites and architecture, I know there must be lots of people out there with amazing and stimulating images to share.”

This article originally appeared on the CIOB website under the headline, 'CIOB launches global search for best built environment picture'. It was published on 12 October 2020.

Retrieved from "https://www.designingbuildings.co.uk/wiki/CIOB_holds_the_Art_of_Building_photo_contest"
Create an article