On 27th September 2017, the Labour leader Jeremy Corbyn delivered his keynote speech at the party’s annual conference in Brighton. 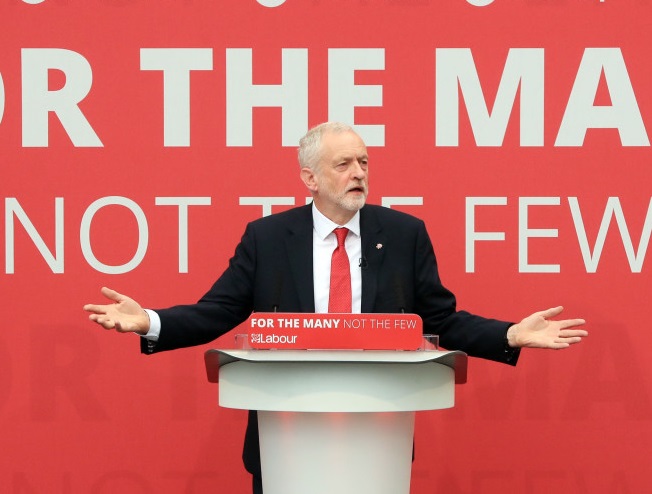 In a wide-ranging speech to thousands of delegates, Corbyn pledged that a Labour government – which some see as being increasingly likely following their surprise performance in the June 2017 general election – would bring in rent controls and regeneration schemes.

Another new pledge was to introduce tough new restrictions on regeneration projects:

“Regeneration is a much-abused word. Too often what it really means is forced gentrification and social cleansing, as private developers move in and tenants and leaseholders are moved out.”

To tackle this, Corbyn proposed that councils would have to win a ballot of existing tenants and leaseholders before any redevelopment scheme can take place. They would then ensure that existing tenants and leaseholders of a redeveloped estate could remain after the work has been completed. Such a policy is likely to be seen negatively by developers.

Addressing the failures of government and management surrounding the Grenfell Tower fire, Corbyn said that Labour in power would comprehensively review social housing policy. According to Corbyn, Grenfell stands for “a broken system that Labour must and will replace”.

“Tenants are not being listened to”, he said. “We will insist that every home is fit for human habitation – a proposal this Tory government voted down.”

Retrieved from "https://www.designingbuildings.co.uk/wiki/Labour_conference_2017"
Create an article