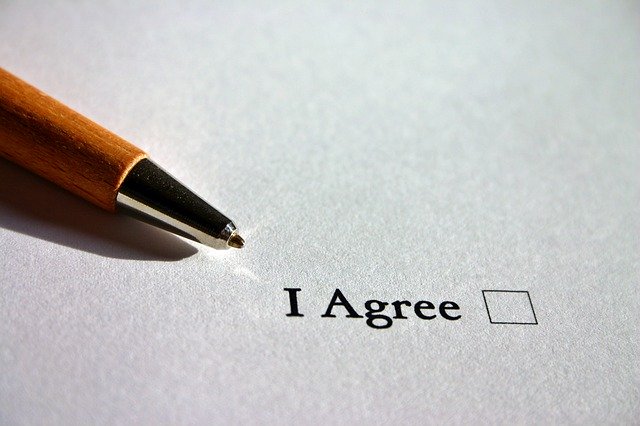 A contract is a promise or set of promises between two or more parties (the promisor and the promisee) which the law will enforce. In the procurement of construction, contracts are frequently standard, modified or bespoke. They can also be hybrid.

According to a 6 March 2020 London court ruling, the Act no longer requires hybrid contracts to identify specific construction and non-construction activities. The case of C Spencer Ltd (CSL) v M W High Tech Projects UK Limited (MW) exposed a lack of clarity regarding payments to the contractor (MW) and the subcontractor (CSL) during a project to construct a waste to energy power plant.

This is clarified further by Simmons+Simmons:

"The dispute between M W High Tech Projects UK Limited (MW) and C Spencer Ltd (CSL) arose out of this uncertainty. In this case, the court found that payment notices for hybrid construction contracts do not need to separately identify the sums owing for ‘construction operations’, together with the basis of the breakdown, in order to be valid."

Retrieved from "https://www.designingbuildings.co.uk/wiki/Hybrid_construction_contract"
Create an article