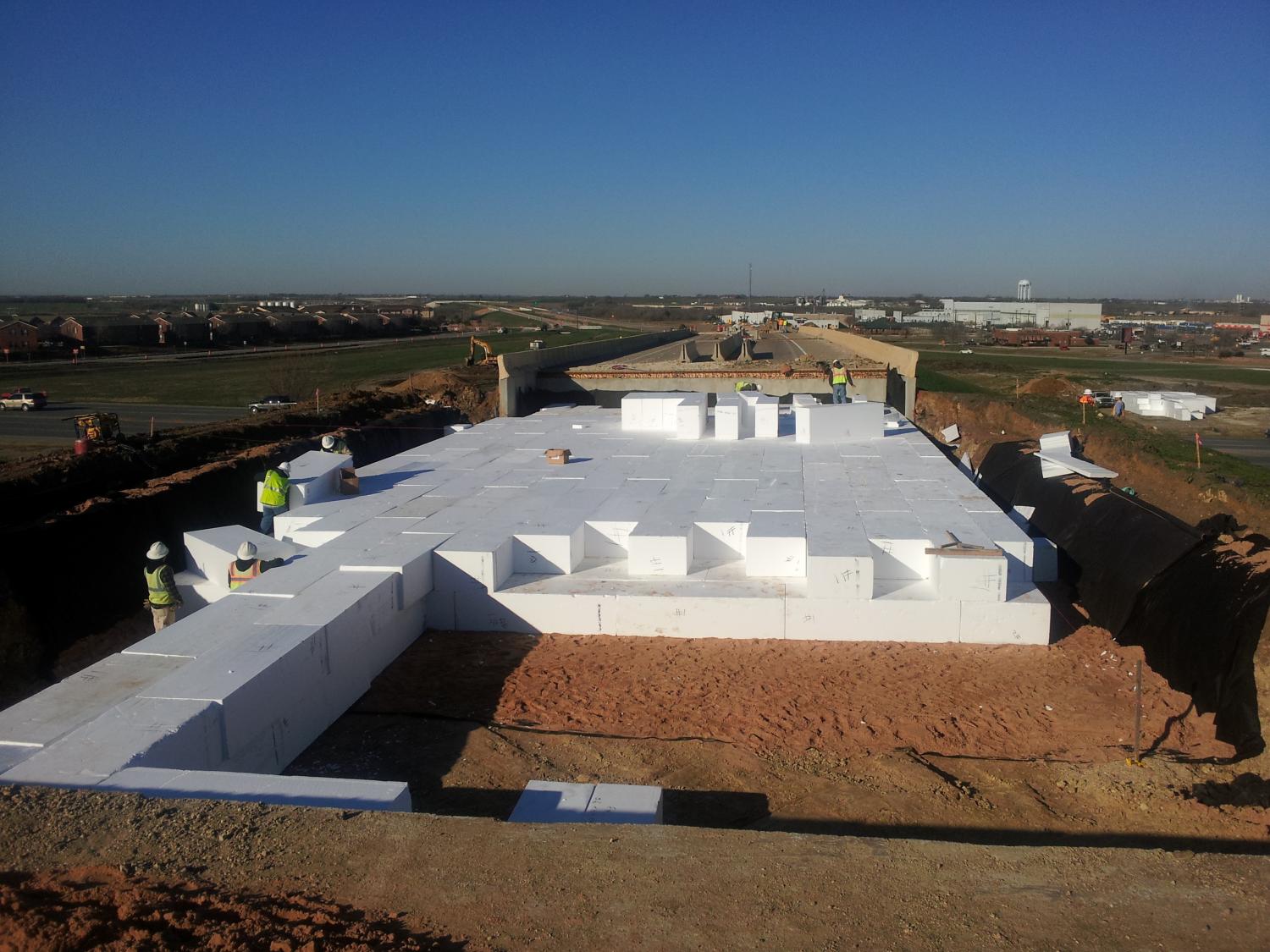 A highway authority is an organisation that is responsible for operating, administering and maintaining public roads.

As well as maintaining the condition of roads that fall within their remit, a highway authority should maintain the administrative records that relate to them, and regulate the activities of developers that have the potential of impacting upon the roads.

In the UK, the Highways Act 1980 defines the current role of a highway authority. In England, Highways England (formerly the Highways Agency) is the government body responsible for England’s trunk roads (i.e. major roads such as motorways, A roads, etc.). All other roads and public rights of way are the responsibility of the relevant area’s county council or unitary authority. In London, Transport for London (TfL) is the relevant body. In Scotland, the relevant body is Transport Scotland, while in Wales it is the Welsh Government.

In the US and Canada, a highway authority is a government agency typically referred to as a department of transportation (DOT). The largest in the US is the United States Department of Transportation which is a federal agency responsible for interstate travel. Certain US states can apportion responsibility for toll roads to separate authorities such as regional or metropolitan government.

Retrieved from "https://www.designingbuildings.co.uk/wiki/Highway_authority"
Create an article