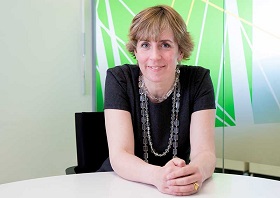 Speaking at an Inspiring Engineers event in April 2017, former Deputy Mayor of transport in London, Isabel Dedring said that engineers need to stop treating politics as a problem and must start getting involved.

She claimed that for engineers used to logical and evidence based working methods, politics can be seen as irrational or frustrating. Often, this means engineers shy away from political engagement.

Instead, engineers should be taking a bigger role, using their expertise and logical thinking to add something new to policy making.

This article was originally published here on 5 May 2017 by ICE. It was written by Max Sugarman.

Retrieved from "https://www.designingbuildings.co.uk/wiki/Engineers_and_politics"
Create an article