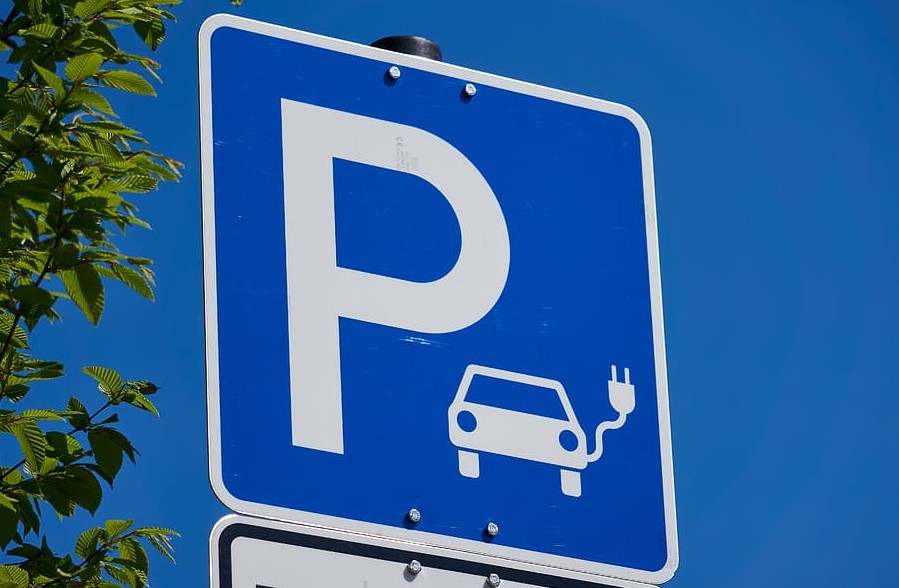 Leading electrotechnical and engineering services body ECA has welcomed the Government's announcement on 22 November 2021 that all new homes in England will be installed with electric vehicle charge points (EVCPs). Speaking at the 2021 Confederation of British Industry (CBI) annual conference, Boris Johnson announced that all new homes and non-residential buildings will be required to have EVCPs installed, adding 145,000 new charging points a year between 2021 and 2030 to the network of 250,000 already installed in homes and workplaces so far.

ECA Director of CSR Paul Reeve said, “This is a welcome announcement, but the bigger challenge across the UK is public access charging. With most EVCP plans centred around London and the south east, there is still a real danger of charging blackspots in many parts of the country. ‘Levelling-up’ should also mean closing the urban-rural gap when it comes to EV charging infrastructure and installation skills.”

A Freedom of Information (FoI) request conducted by ECA in September 2021 found that two thirds of local authorities in the UK have no plans for installing public EVCPs. Over half said EVCPs were prohibitively expensive to install and over a third said constraints such as a lack of energy network capacity were also preventing EVCP deployment.

One borough council spokesperson said, “One of the barriers is the uncoordinated approach on EV charging points – policy is not joined up enough and this makes them more difficult for the public to use.”

This article originally appeared on the ECA website. It was published on 22 November 2021.

Retrieved from "https://www.designingbuildings.co.uk/wiki/ECA_warns_lack_of_EV_strategy_could_leave_UK_divided"
Create an article