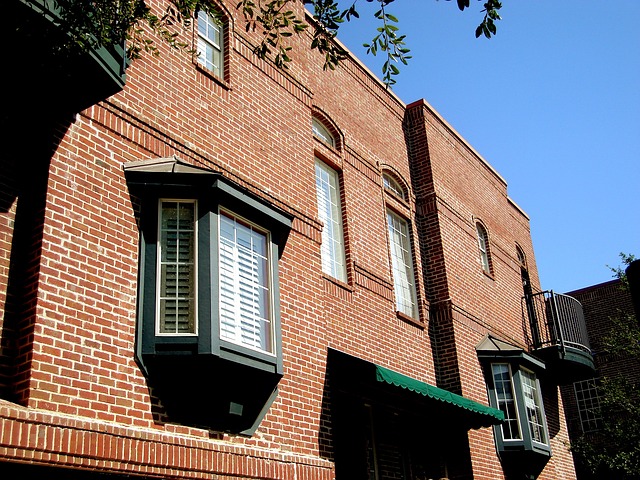 The term ‘condominium’ or ‘condo’ is used in North America and some other English speaking areas such as Australia, to refer to a building in which individual units are separately owned, but common areas are owned jointly.

It most commonly refers to residential blocks in which the residents own their individual flats and the common areas are owned jointly and managed collectively. However, other types of buildings might also include condominiums, such as shopping malls containing individual retail units.

It is a Latin word derived from ‘con’ meaning ‘together’ and ‘dominium’ meaning ‘domain’.

The term is also increasingly used to refer to groups of detached dwellings, that have common parts that are owned jointly and managed collectively such as the surrounding streets.

Condominiums are distinguished from apartments, in that the flats are owned rather than leased.

Condominiums are analogous to ‘commonhold’ properties in the UK.

Retrieved from "https://www.designingbuildings.co.uk/wiki/Condominium_definition"
Create an article