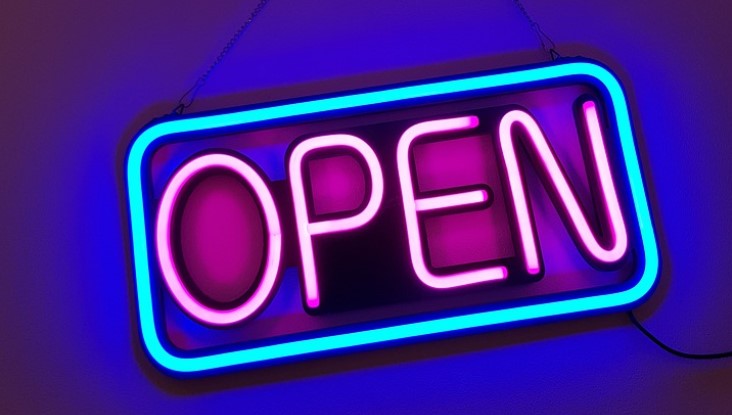 The challenge is seeking teams made up of full-time students studying a degree in the built environment.The competition is conducted via an online game which simulates the management of a construction company. After six weeks of competition, the leading teams are given the opportunity to compete in finals that attract talent from around the world.

The winning team will receive £2,000 in prize money and we anticipate that the finals will be held virtually, however if COVID-19 travel restrictions permit, the six finalist teams could be taken on an all-expenses paid trip to Sydney to compete against each other in the finals.

The competition opened for entries on 9 November 2021 and will close on 18 February 2022. Teams will then be able to access the game, followed by six rounds of competition taking place over as many weeks. Finalists will be announced in April 2022.

The article originally appeared under the headline, 'World’s premier construction competition for students opens for 2022 entries' on the CIOB website. It was published on 9 November 2021.

Retrieved from "https://www.designingbuildings.co.uk/wiki/CIOB_Global_Student_Challenge_2022"
Create an article