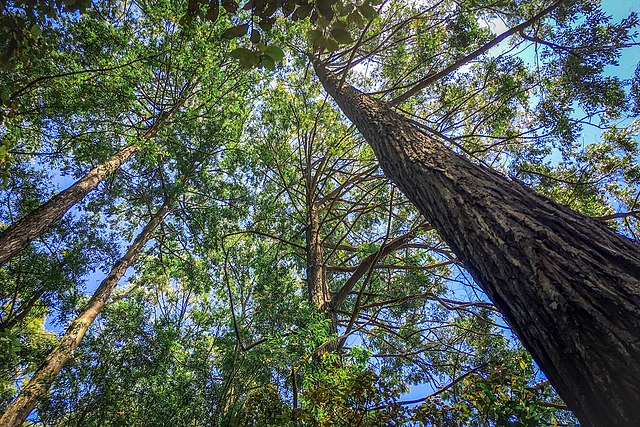 Research from the thinktank Onward discusses how the development of new net-zero technologies such as hydrogen and carbon capture can support the levelling-up agenda.

In March 2021, Onward published a research paper – Greening the Giants - as part of the Getting to Zero programme. The paper explores the political and economic challenges of decarbonising 12 industries - the “carbon giants” - which together account for 62% of UK emissions and over a fifth of jobs, including the likes of agriculture, construction and steel.

The paper puts forward a bold, yet practical, 25-point plan to get these carbon giants to net-zero emissions and finds that up to 1.7 million new green jobs could be required by 2030.

[edit] The challenge and the opportunity

The transition to net zero demands changes to infrastructure on a scale not seen since the industrial revolution. It requires the continued overhaul of our power sector away from fossil fuels to low carbon sources, all in the face of growing energy demand.

Accelerating the rollout of existing technologies is a key part of the challenge at hand. Switching to electric vehicles necessitates the installation of hundreds of thousands of charge points, while the majority of homes, offices, schools, hospitals, prisons and other buildings will require retrofits to reach net zero.

But the transition will also see a further rise in demand for new net-zero technologies, such as carbon capture and storage (CCS), which will play a key role in the future. Many of the “carbon giants” will not reach zero in any reasonable timeframe without them, so it’s essential that the right frameworks exist to support their rollout.

The Climate Change Committee’s Sixth Carbon Budget, which the Government has signed up to, predicts mammoth increases in demand for these technologies. The CCC suggests that we will require 58 MtCO2e of emissions removals annually by 2050 (one sixth of total abatement) in order to reach net zero, predominantly via CCS and to a lesser extent hydrogen, which may account for 15 MtCO2e of industrial emissions abatement.

Scaling up these technologies to commercial deployment through 2030 will be an enormous undertaking, however it also represents a major opportunity for the UK to become a global leader in these areas.

Ensuring the right policy exists to meet these challenges, and to make the most of the opportunities to be a first mover in these emerging markets, is key. Fortunately, there are steps the Government can take to do so in a way that is consistent with the levelling-up agenda and protects jobs in regions most vulnerable to the transition.

Contracts for Difference (CfDs) have been used to great effect since their introduction in 2013 and have contributed to significant cost reductions in renewables. The price of offshore wind, for example, has fallen by over 70% since 2013.

It is a mechanism that works, and works well, to promote innovation and efficiency improvements while nurturing investor confidence. That is why this formula should be deployed once again through the introduction of new industrial CfDs for CCS and hydrogen technologies, which would encourage their development and rollout across the UK.

This policy should be twinned with a Carbon Takeback Obligation (CTBO) which would require importers and exporters of fossil fuels to permanently store a proportion of their products' emissions each year, with the proportion escalating over time.

The result of this would be the birth of a new marketplace in which companies could trade certificates of storage. This would encourage the development of CCS technologies as companies are given incentives to seek to lower their costs associated with the CTBO, and could see the UK becoming a world leader in carbon trading.

One of the great benefits of nurturing these emerging technologies is that the regions most vulnerable to the transition are also those which stand to benefit the most from their rollout. These include Wales, Yorkshire and the Humber, the North East and North West of England, in which heavy industry is disproportionately clustered.

Realising the commercial potential of these technologies will create new jobs in these regions and protect those at heavily polluting sites that may otherwise face closure under the net-zero agenda. Nurturing these technologies will therefore be a vital step towards aligning the transition with the levelling-up agenda, and one it is critical the Government gets right.

The full report is part of Onward’s wider Getting to Zero programme.

This article originally appeared on the Civil Engineering Blog portion of the ICE website under the headline, 'E-mission Impossible? Aligning net zero with the levelling-up agenda'. It was written by Alex Luke, researcher at Onward, and published on 8 April, 2021.

We need to think about embodied carbon as well as energy use.