The Carbuncle Cup is an annual architectural prize awarded by the magazine Building Design. The 'winner' is 'the ugliest building in the United Kingdom completed in the last 12 months.' A shortlist is compiled from nominations voted on by the public, and the winner is decided by a panel of critics. It is usually timed to coincide with the prestigious Sterling Prize, as a light-hearted way of identifying 'crimes against architecture'.

The name is derived from Prince Charles' oft-quoted criticism of the proposed extension to the National Gallery in 1984 which he described as “a monstrous carbuncle on the face of a much-loved and elegant friend”.

The £45 million development formed part of a wider £1 billion regeneration project for the South Manchester town, and incorporates a cinema, restaurants and bars. It was designed by the architecture firm BDP which is currently working on the renovation of the Houses of Parliament.

Building Design readers objected to the building's awkward and disjointed form - a series of block-like structures with strange angles and garish cladding. The judges described it as being a 'sad metaphor for our failing high streets' and a 'missed opportunity'.

The other shortlisted projects that were beaten by Redrock Stockport were as follows: 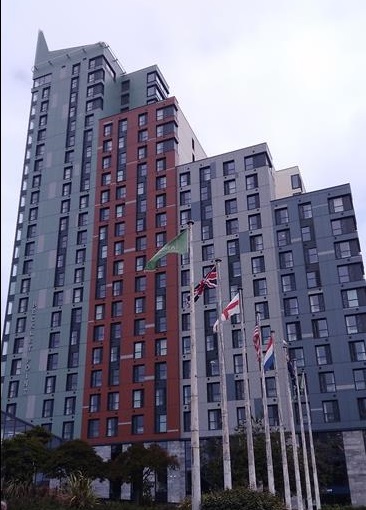 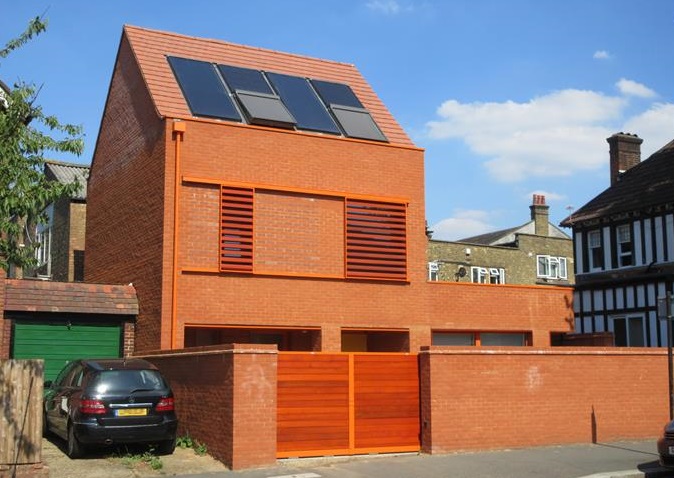 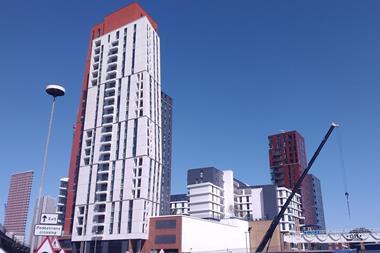 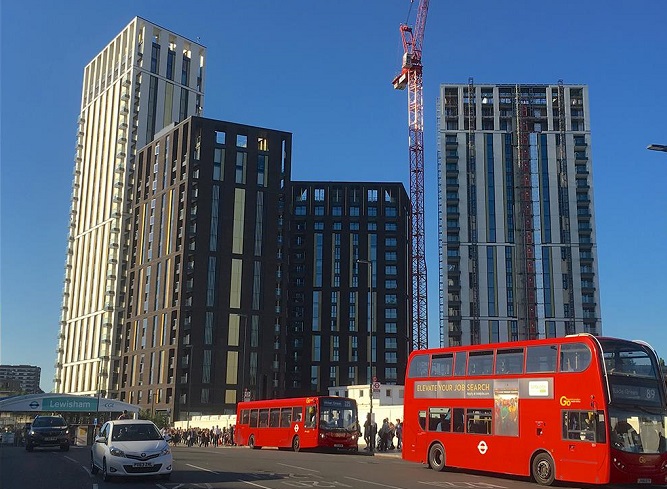 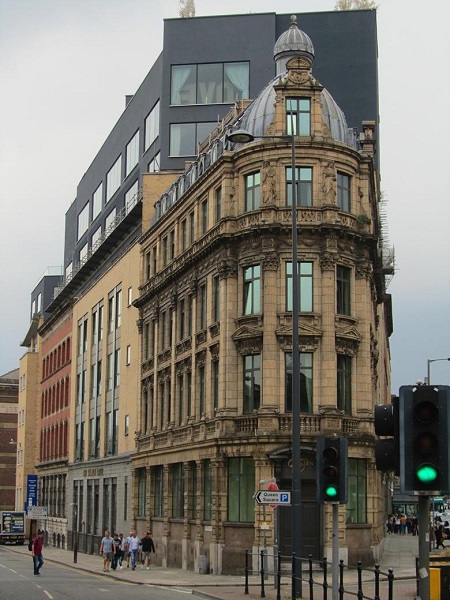