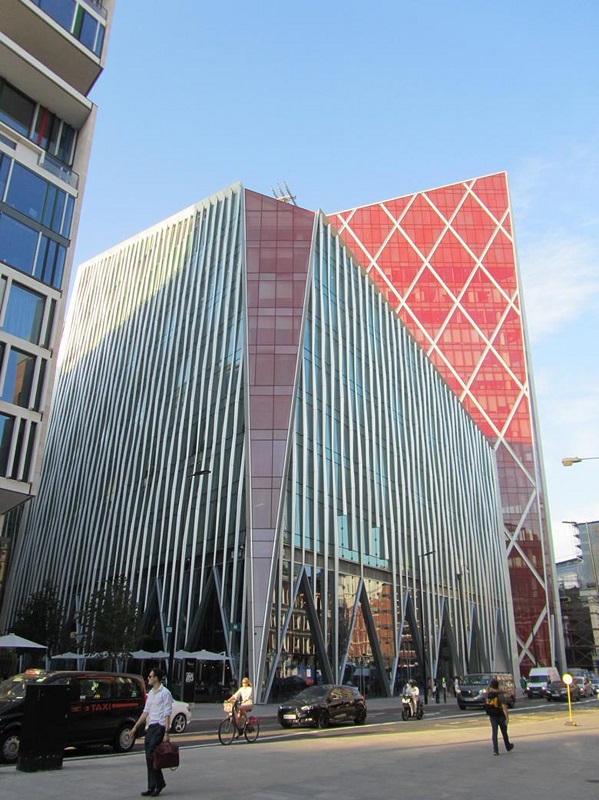 On 6th September 2017, Building Design awarded the dubious honour of the Carbuncle Cup for 2017 to London’s Nova Victoria.

The Carbuncle Cup is an annual 'prize' awarded to the ugliest UK building completed in the last 12 months. A shortlist is compiled from public nominations, and the winner decided by a panel of critics.

Nova Victoria’s victory makes it the sixth consecutive year that London has received the award. It was designed by PLP Architecture.

The development is a bright red £380 million office and residential complex, occupying an entire block opposite the redeveloped Victoria Station. With a pointed peak that reaches 18 storeys-high, the building incorporates a sheer face of red glass criss-crossed with aluminium bracing. Around the side of the 'red wedge' runs a screen of aluminium fins, cut with rippled profiles. At ground level, these aluminium fins form a series of serrated openings.

The project was granted approval in 2009 and was the biggest consent Westminster Council had ever awarded, although the concept was drastically scaled back from its original high-rise intentions.

Awarding the prize, the judges described it as 'one of the worst office developments central London has ever seen', and one that 'sets a new benchmark for dystopian dysfunction'.

The other shortlisted projects that were beaten by Nova Victoria were as follows: 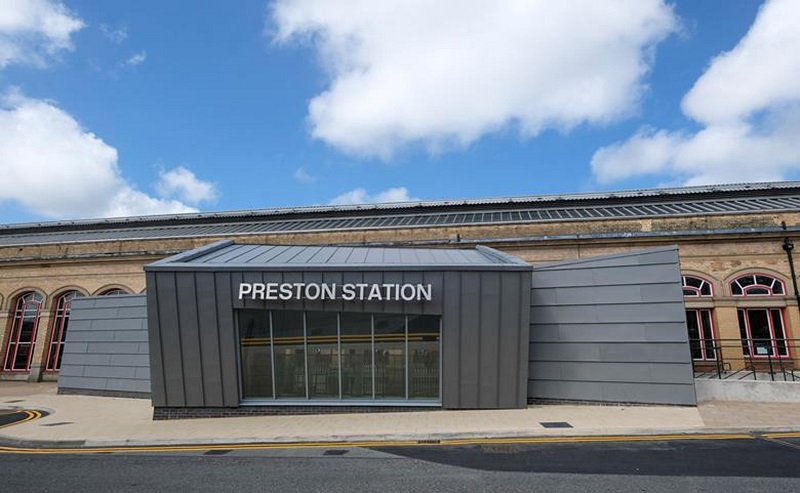 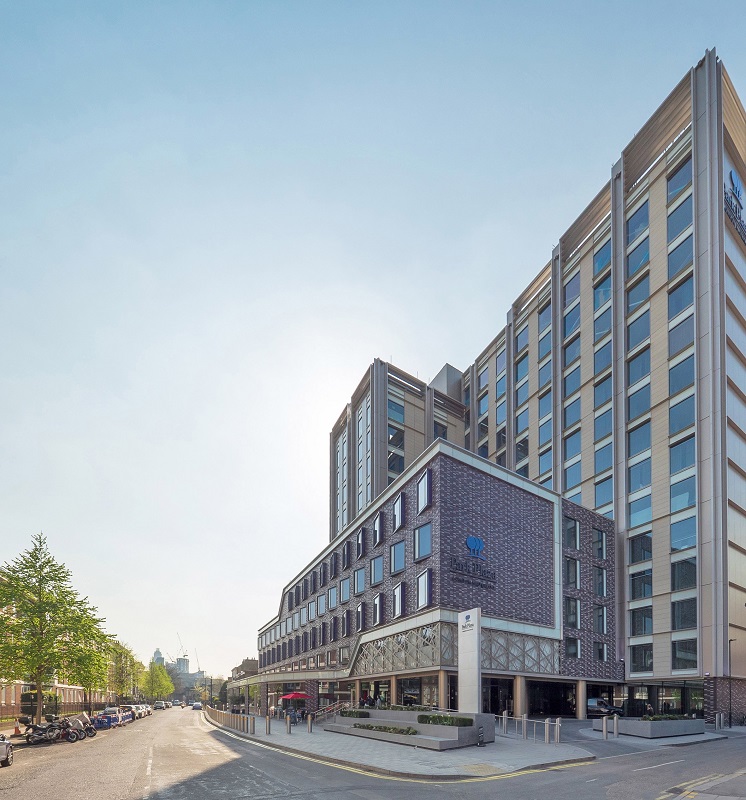 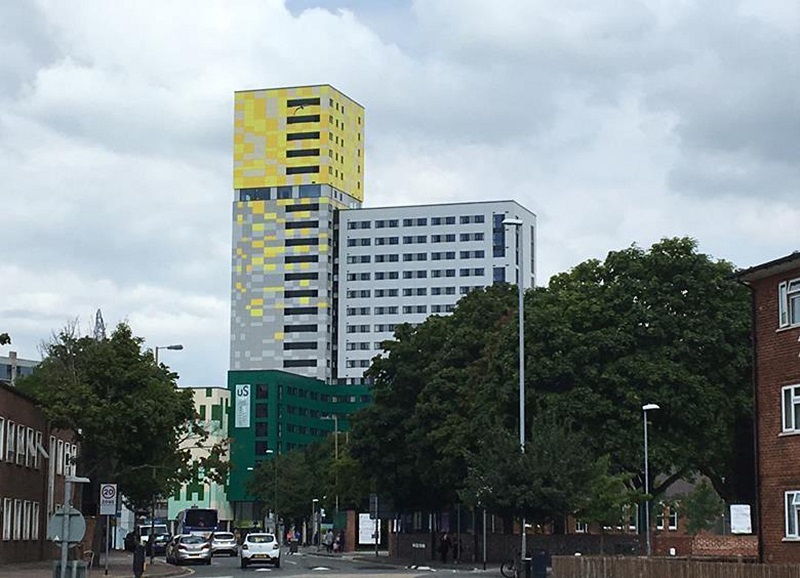 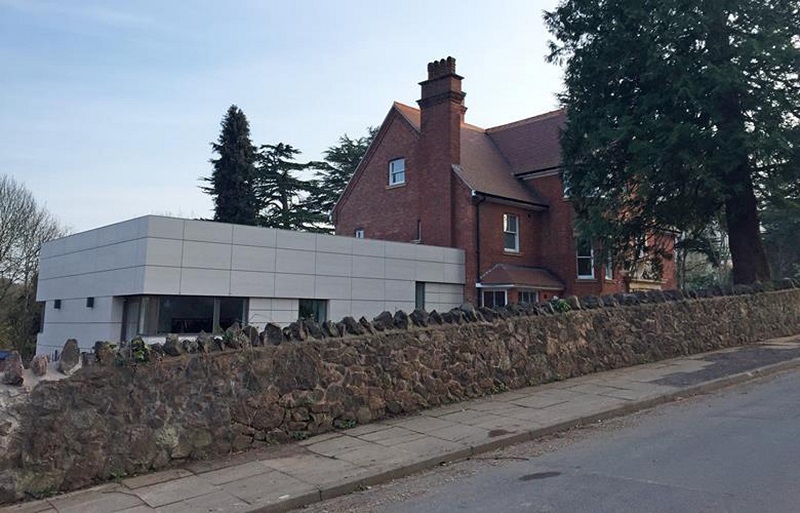 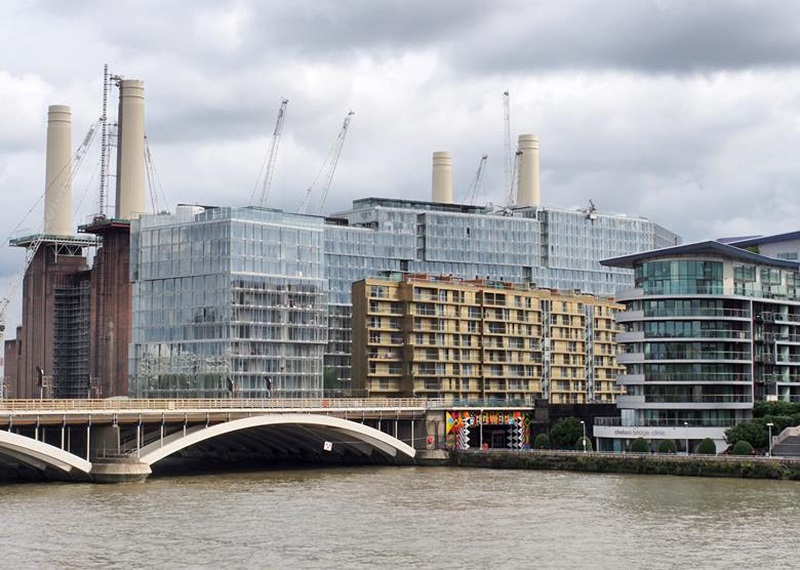 Retrieved from "https://www.designingbuildings.co.uk/wiki/2017_Carbuncle_Cup"
Create an article