Types of skirting board 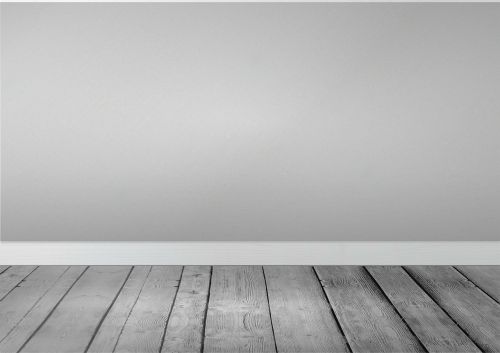 Skirting boards, also known as baseboards, are boards that run around the lowest part of an interior wall. Typically, they cover the joint between the floor and the wall surface and provide protection from impact..

Many skirting boards are simple, rectangular timber boards fixed with nails, screws, glue, and so on, to the wall. However, there are some that can be used for more decorative purposes and can feature mouldings and intricate carpentry.

A great number of other variations are also available.

There are three general types of installation:

For step by step installation instructions, see How to fit skirting boards.

Retrieved from "https://www.designingbuildings.co.uk/wiki/Types_of_skirting_board"
Create an article