The meaning of breach in the construction industry 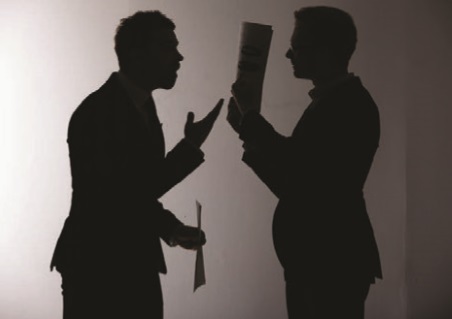 The term ‘breach’ can have several different meanings in the context of the built environment context.

In a legal sense, it refers to a failure to observe a legal responsibility, an agreement, regulation, code of conduct, and so on.

A breach of confidence is a failure to observe an agreement, often relating to private information that has been conveyed from one party to another.

A breach of a duty of care is a form of common law negligence.

If the one of the parties to a contract fails to perform as required, this may constitute a breach of contract. Such a breach may entitle the innocent party to make a claim for damages for the losses it has suffered.

A breach of contract can be a:

For more information, see Repudiatory breach in construction contracts and Breach of contract.

The term may also be used in the context of a ‘security breach’ or ‘data breach’, which may relate to unauthorised access to a building or site, or a form of cyber-attack or data hacking. For more information see: Security breach.

It can also be used in the context of a default in a structure, such as a river breaching its bank, or floodwater breaching a wall.

Retrieved from "https://www.designingbuildings.co.uk/wiki/The_meaning_of_breach_in_the_construction_industry"
Create an article