The differences between hardwood and softwood

Many believe that hardwood is a harder and denser material than softwood, but this is not necessarily the case. They are both used for a range of structural and decorative projects. For example, Balsa Wood is considered a hardwood but is one of the least dense woods and one of the lightest. 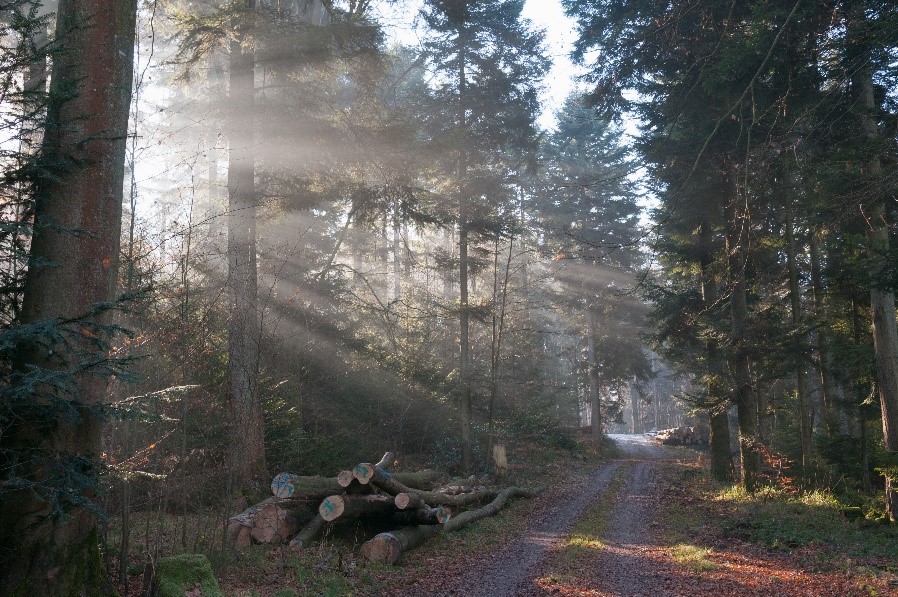 How are they distinguished?

Several types of construction call for a variety of timbers; hardwood and softwood but they are typically distinguished in terms of their plant reproduction. Many people think they are differentiated through their end use or appearance, but this is not the case. All trees reproduce by producing seeds, but these timbers originate from separate seed structures.

Hardwood originates from a tree which loses its leaves annually; many species are deciduous, whereas softwood, from a conifer, remains evergreen. Hardwood tends to grow more slowly and is therefore denser. 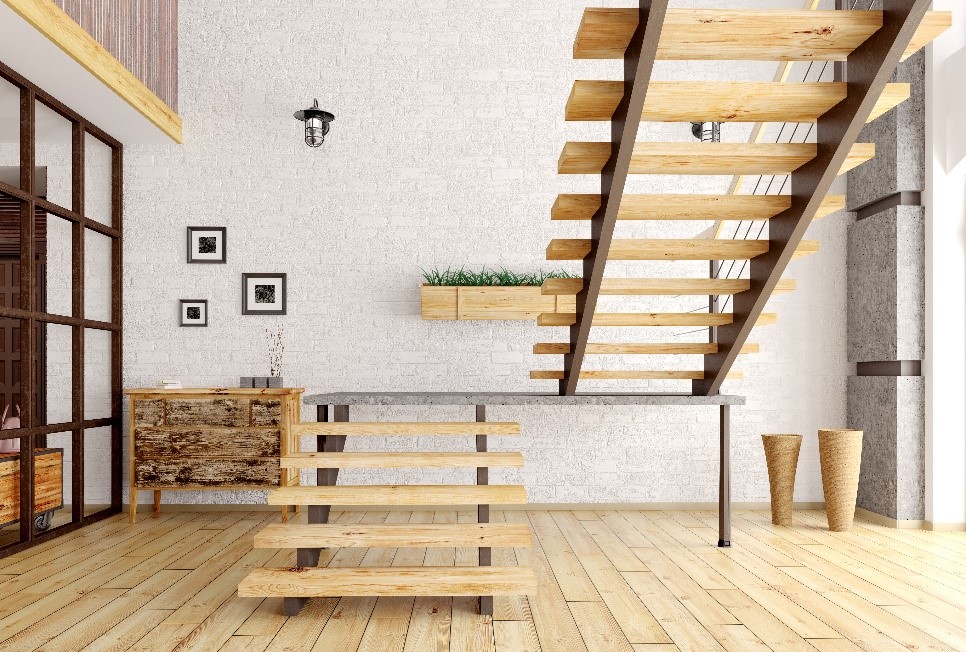 Properties and uses of hardwood

Hardwood comes from Angiosperm trees, which are trees with enclosed seeds These are also sometimes referred to as 'flowering plants' and can produce many types of timber, such as maple, oak and walnut.

The intricate structure of hardwoods is often much slower to grow because of their complexity. The dominant feature which hardwoods have, which separate the two prominently, is the presence of vessels, or pores. These vessels differ in size, shape and structure.

As the name suggests, the tree is commonly harder than a softwood. There is a common misconception that this is the only variance, but there are other differences of note. In both groups, there are dissimilarities of denseness in woods, with a range in density in hardwoods, also including that of softwoods. 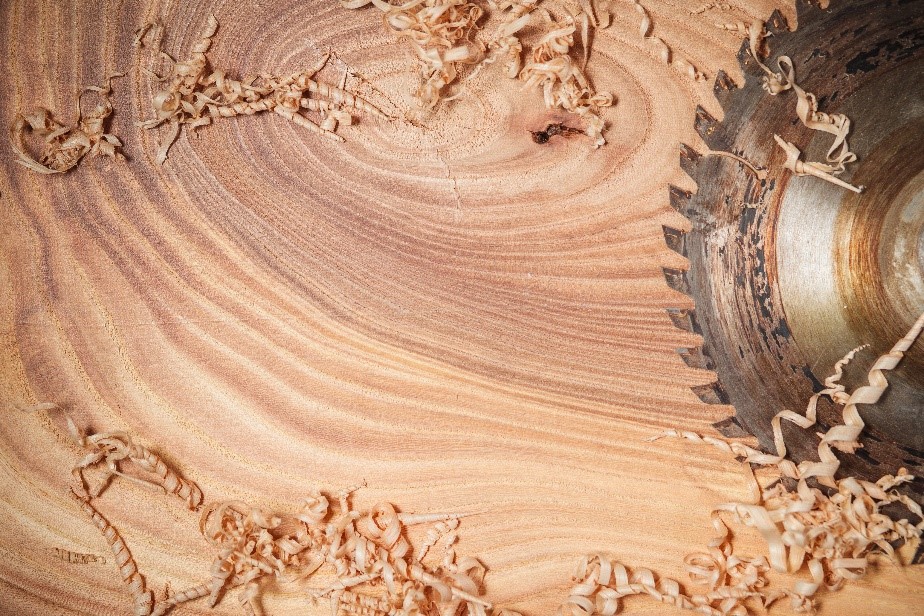 Properties and uses of softwood

Softwood comes from a gymnosperm tree, which is a tree with uncovered seeds that reproduce by forming cones which emit pollen. These pollens are then spread onto other trees by the wind. Pollinated trees form naked seeds are then dropped on the ground or borne to the wind so that trees can be grown elsewhere.

Softwood makes up approximately 80% of the worlds production of timber and is typically used in construction, as a structural form and as a finishing timber. In both groups, there is an enormous variation of hardness. The woods of Longleaf pine and Douglas fir are much harder in the mechanical sense than several hardwoods, but are technically softwoods.

Some examples of softwoods include Pine, Redwood and Larch.

The terminology of hardwood to softwood is not necessarily correct, as evergreens tend to be less dense than deciduous trees which makes them easier to cut.

Retrieved from "https://www.designingbuildings.co.uk/wiki/The_differences_between_hardwood_and_softwood"
Create an article