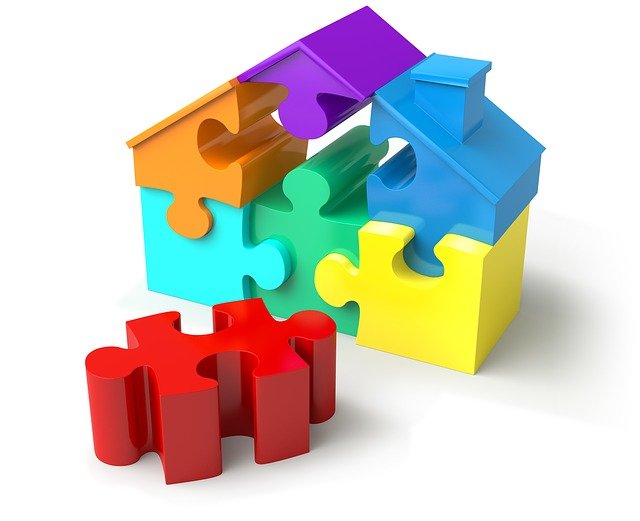 Significant cost increases and the introduction of new restrictions on professional indemnity (PI) insurance are preventing companies taking on projects and could delay essential work on building safety.

These were the findings of a pan-industry survery of over 1,000 firms carried out by the Construction Leadership Council (CLC). CIAT was involved and the survey was sent to members and affiliates in February.

The results pointed to widespread incidence of companies having to change the type of work they do because of restrictions on cover, with a quarter losing jobs because of tough conditions and limitations being placed on them by insurance firms. Even though two thirds of respondents said that less than 5% of what they do is high rise residential, almost one in three were unable to buy the cover they wanted or needed.

The survey was carried out from mid-February to mid-March and received 1,066 responses from a mixture of consultants, contractors and specialists. They also ranged in size with half of the respondents from companies with turnover below £2 million and 10% over £50 million.

The results revealed that:

Andy Mitchell CBE, co-chair of the CLC, said: "The survey results confirm that there is a widespread problem for many firms in being unable to obtain essential PI cover, which is having an impact on the ability of the industry to work, and undermining efforts to deliver remedial work to ensure building safety."

This article was originally published on the CIAT website on 30 March 2021.

Retrieved from "https://www.designingbuildings.co.uk/wiki/Survey_finds_Professional_Indemnity_Insurance_restrictions_are_harming_industry"
Create an article