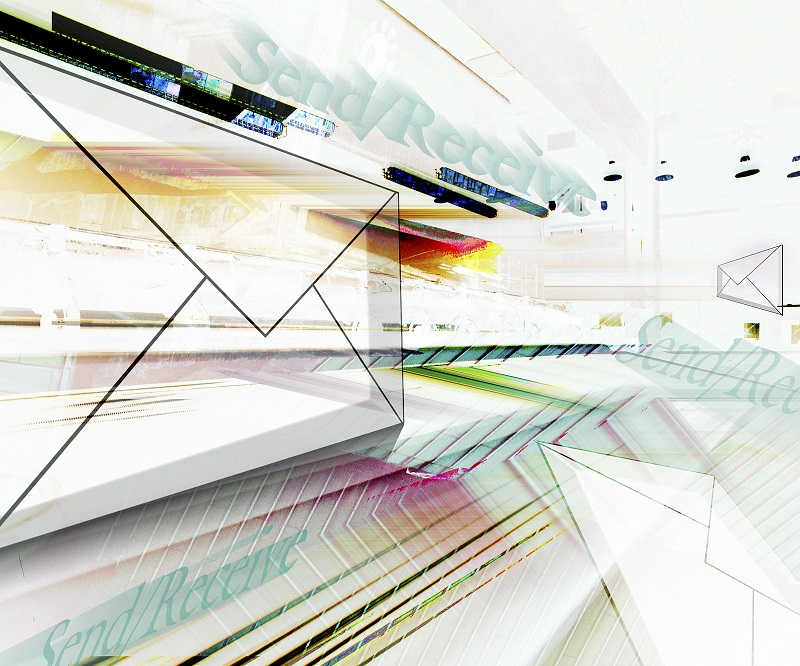 The seven-day letter (now superceded) was a final demand for an unpaid business debt which threatened court proceedings against a debtor if the amount owed was not paid within the seven-day period. For this reason, it also falls under the heading of a ‘letter before action’ (LBA).

A seven-day letter would typically be served by a creditor to ensure the debtor understood that it constituted a ‘shot across the bows’; that the creditor (the person or company owed the money) was serious and would take further action if they did not receive from the debtor the sum they were owed within the seven-day period. If the debtor did not make payment within the seven-day period, the creditor could take further action, usually by means of court proceedings.

Although the UK government has taken steps to eradicate late payments from the construction industry, it is still a serious problem for any business or contractor. Seven-day letters tended to produce positive results, with payment of the amount owed made in around eight out of ten cases, thereby obviating the need to go to court. It was an important means of debt recovery, especially for small contractors whose cash flow might otherwise have dwindled if they were to suffer from repeated late payments.

A typical seven-day letter might have been written as follows:

We are writing in reference to our recent ____, payment for which is still owing.

We now demand full payment of this amount within seven days from the date of this letter.

Alternatively, and without prejudice to our rights for full recovery of the debt, we are prepared to accept the amount of ____ as full and final settlement of the debt if paid within seven days from the date of this letter.

If this matter is not resolved within seven days, we will commence legal proceedings to recover the debt, without further notice to you.

This letter may be presented in court as evidence of your failure to pay.

Legal action may mean you will face potentially hefty legal costs and interest. Your credit history may also be adversely impacted.

Please contact us immediately should you wish to discuss the matter.

Retrieved from "https://www.designingbuildings.co.uk/wiki/Seven_day_letter"
Create an article