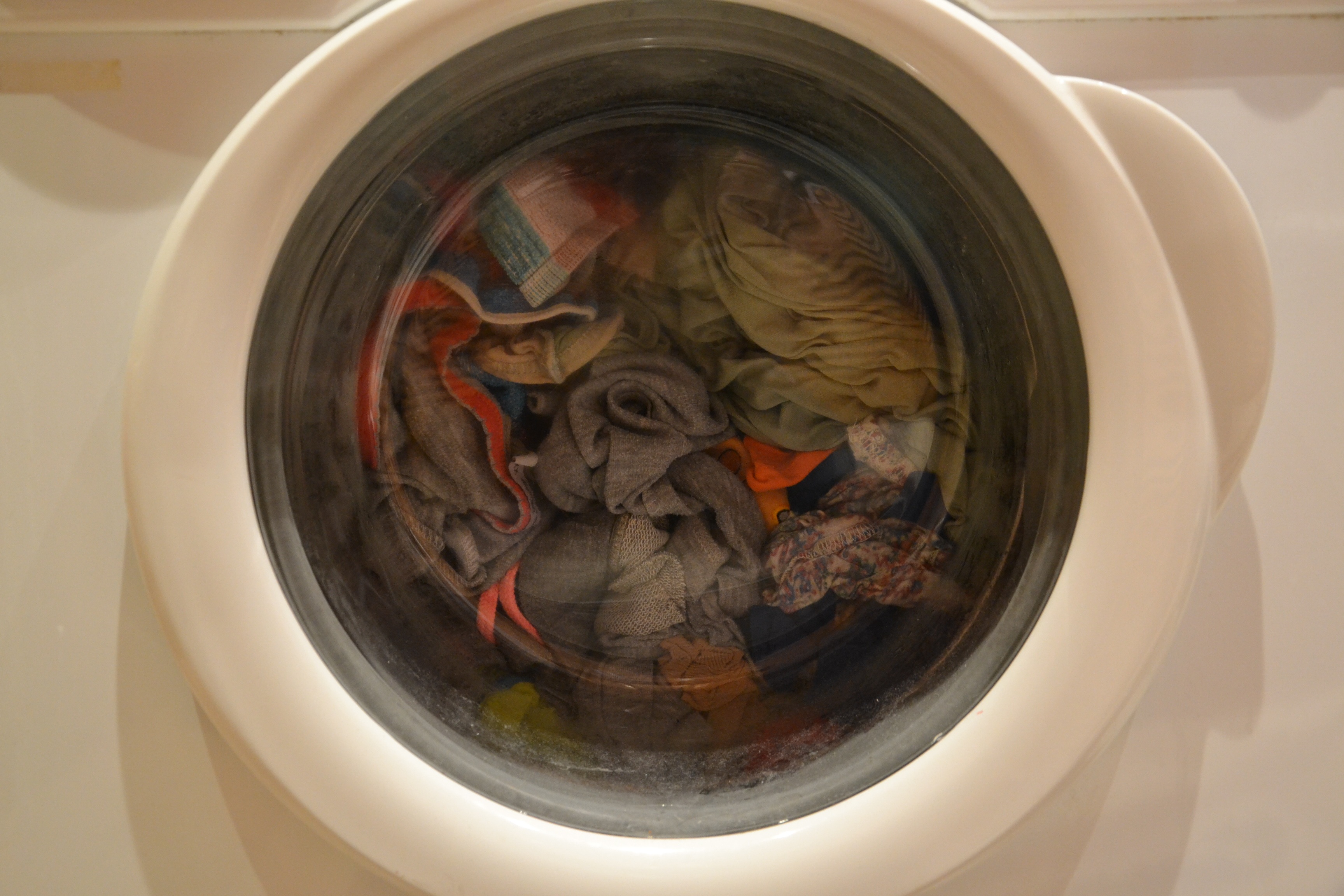 Industry charity Electrical Safety First has commented on the Government's planned 'right to repair' legislation, introduced in March 2021. Under the laws, manufacturers will be legally obliged to make spare parts for products (such as washing machines, dishwashers and other appliances) directly available to consumers. The Government says the aim of new rules is to extend the lifespan of products by up to 10 years and save consumers an average of £75 a year on bills over their lifetimes.

Lesley Rudd, chief executive of Electrical Safety First, said, “This well-intentioned green policy must consider the unintended consequences on consumer safety. Consumers should not attempt to repair their electrical appliances without the knowledge to do so safely. Poor repair work can lead to an increased risk of fire, or electric shock."

Rudd added, "The Government should give serious thought as to who can carry out these repairs. At present, consumers cannot refer to a register of competent, third-party professionals, to get the job done. This risks incompetent repairers causing more damage to the products – and potential harm to consumers.

"While changes to product design can make repair work easier in the long term, currently, some appliances are simply too complex for the average consumer to safely fix themselves. A network of competent repairers, approved by manufacturers, must be introduced if this well-intentioned policy is to benefit – and protect – consumers.”

This article originally appeared on the ECA website under the headline, 'ESF concern over "right to repair" laws'. It was published on 12 March 2021.

Retrieved from "https://www.designingbuildings.co.uk/wiki/Right_to_repair_legislation"
Create an article