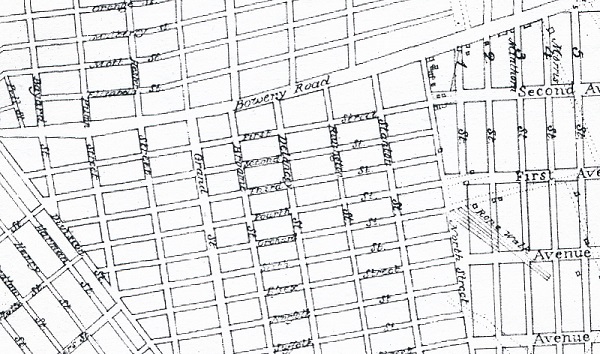 Also referred to as Miletus city plan, this term refers to an ancient urban planning grid. A Milesian layout incorporates a pattern that has streets of a set width and blocks of houses with uniform dimensions.

This form of city planning is associated with the Assyrian and Babylonian empires in the 7th century BC. Its name comes from the city of Miletus, although the ancient city of Paestum was also designed according to this grid configuration.

While it was championed by Hippodamos of Miletus (sometimes referred to as ‘the father of European urban planning’), the Milesian layout was not his invention but predates this period.

The Hippodamian Plan is also based on a gridiron pattern.

Retrieved from "https://www.designingbuildings.co.uk/wiki/Milesian_layout"
Create an article