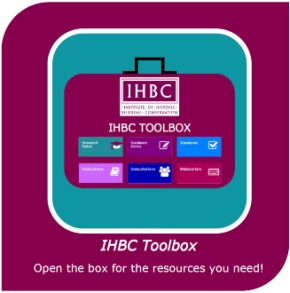 "To address new queries raised by colleagues, I have reviewed the Note and made some revisions and minor adjustments.

"The main changes relate to cases where buildings may change use back to the original use – an issue not touched on in the earlier version. Also I have clarified the point that 12 months is generally considered reasonable where buildings are being marketed because they are vacant and/or deteriorating and where momentum in the market place is essential."

Retrieved from "https://www.designingbuildings.co.uk/wiki/Marketing_heritage_assets"
Create an article

Government has announced a new Champion for Modern Methods of Construction as part of the government’s drive to make the UK the global leader in housing standards.