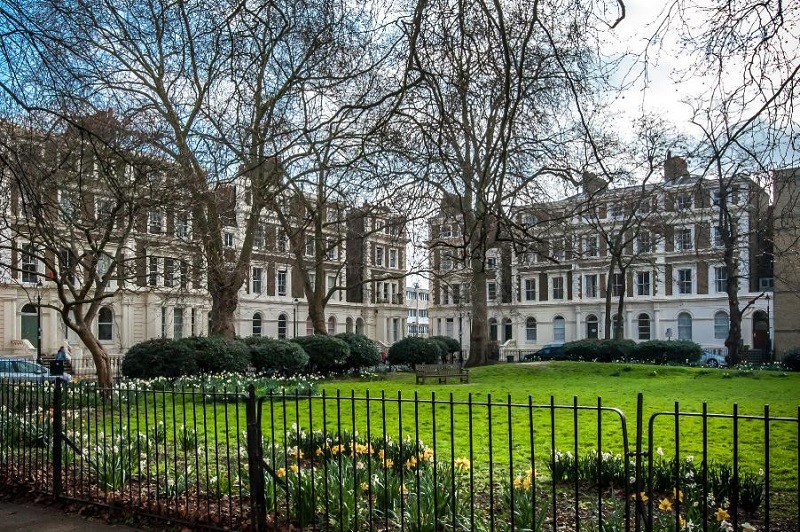 In November 2017, the Institute of Historic Building Conservation (IHBC), along with several leading heritage organisations and client bodies, wrote to the government to highlight the way ‘flawed’ energy efficiency policy is leading to mis-treatments in traditional buildings.

Advised and led for the IHBC by ‘Green’ Panel Chair John Preston, the IHBC has joined together with other bodies - including the Church of England and the National Trust - to write to the Government to explain that the one-size-fits-all approach to energy efficiency fails to recognise the unique nature of heritage properties.

"This collective letter and release is from a group of heritage bodies with a critical mass which should make Government sit up and take notice. Anything others can do to spread the word will only help.

"This initiative complements the technical evidence gathered by IHBC, SPAB, HE, HES, STBA and NT, and takes the issues raised to a much higher public and political level. This is a crucial step in arguing for radical changes to Government approaches to retrofit specifically, and to counter the damaging impacts of deregulation in terms of both unavailability of advice, and the damage and waste arising from uncoordinated and inappropriate measures.

"Pending a response from Ministers to the letter, a further crucial test will be the (delayed) publication of the Government’s response to December 2016’s consultation on SAP and RdSAP, on which EPCs and the whole basis of the Government’s approach to retrofit depend. This response may be published by 20 November if it is not delayed again. Watch this space!"

IHBC Chair – and co-signatory of the letter – James Caird said:

"Older buildings are an important part of our national heritage and are highly sought after for their character. It would be a tragedy for the Government to put them at risk with an overly simplistic approach to energy efficiency.

"Together we want to encourage better investment in housing to achieve warmer, more efficient homes, but this is undermined when property owners do not have faith in the information found in energy performance certificates."

This article was originally published here by IHBC on 10th Nov 2017.

Retrieved from "https://www.designingbuildings.co.uk/wiki/IHBC_warn_government_on_retrofitting_older_homes"
Create an article