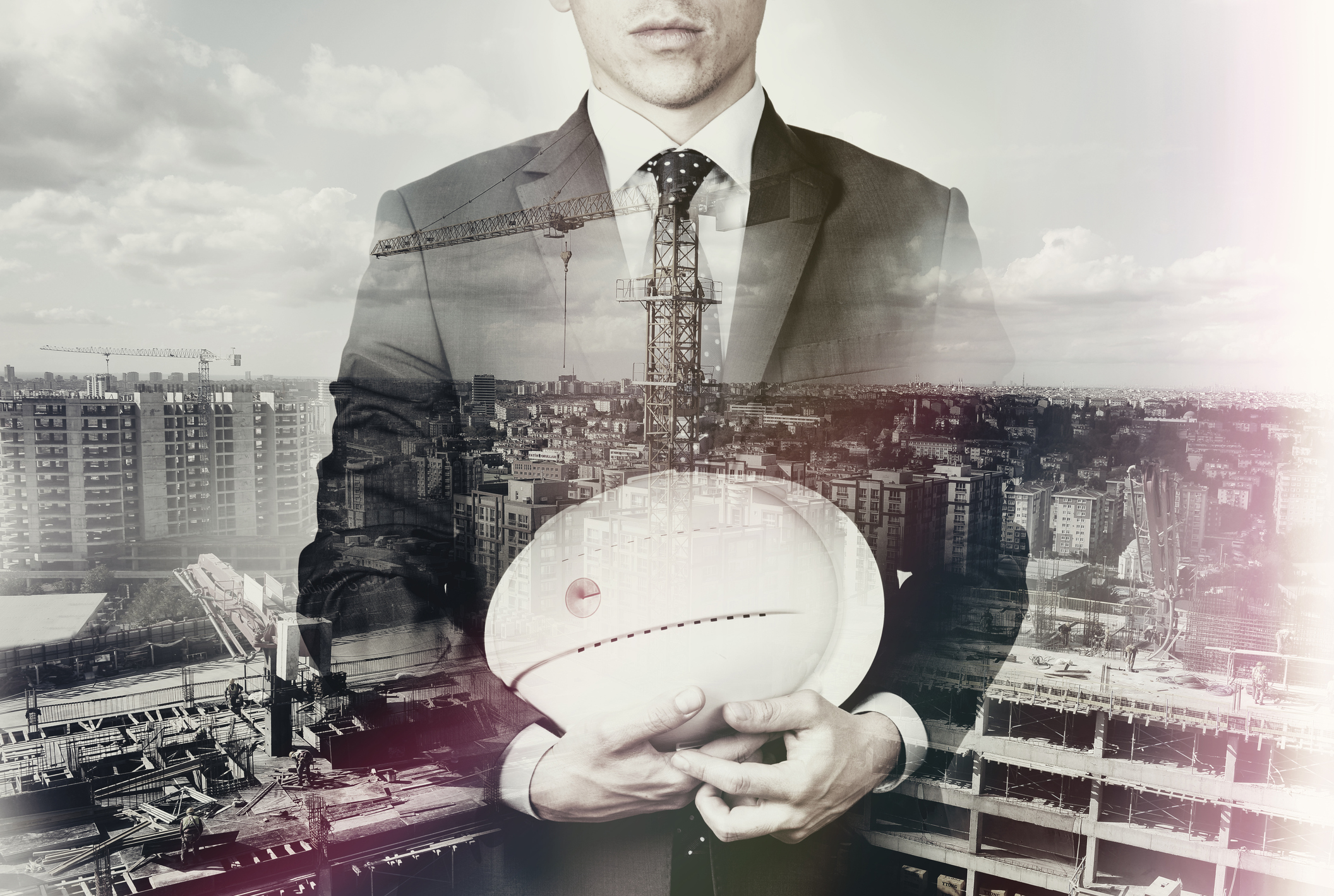 The IHBC held its annual general meeting (AGM) on 3 December 2020, during which time its members adopted the organisation's new Articles of Association – ‘paving the way for modernisation and more’. After this order of business was complete, members discussed strategies and prospects – from furloughing to chartership. The entire programme was conducted online in a virtual format.

The adoption of new Articles of Association secures the foundation for a more contemporary structure and more substantial governance, as well as a more inclusive approach to membership and practitioner support.

Major developments from the original constitution include:

The IHBC has already received approval for the changes from UK charity regulators in line with guidance.

IHBC President Mike Brown said: ‘The enthusiastic adoption by our members of the new Articles marks the next step in the modernisation of the IHBC as a specialist and professional body and charity for the 21st century. As such, they are paving the way for our modernisation and much more.’

IHBC Chair David McDonald said: ‘The IHBC supports both conservation standards for built and historic specialists as well as a wider spectrum of cost-effective services and guidance for the diverse players that shape our valued places. Our members and networks need the best and most flexible support we can offer, and these articles will underpin our response to their needs: cultural, social, environmental and economic.’

IHBC Secretary Jo Evans said: ‘We will now build our byelaws to align with the new constitutional framework, while also reflecting both our practice needs and our legacy. If these raise issues with any aspects of the Articles, we will look at those again too.’

IHBC Director Seán O’Reilly said: ‘The new Articles were redrafted by our legal advisers Knights Solicitors under the close oversight of the IHBC Board. They represent the final conclusion to the "experimental evolution" that proved so successful in our IHBC+ over the last five years. The real works starts now: with the next stage simple to point out, but infinitely complex to deliver: Build in the new governance, and then step up again!

‘Our new Corporate Plan for 2020-25, also adopted at the AGM, will be critical to guiding us in these next steps.’

See the background to the modernisation of the IHBC’s governance here.

This article originally appeared on the IHBC website under the headline, 'IHBC’s 2020 AGM adopts new Articles of Association: "Paving the way for our modernisation and much more"’. It was written by Joanna Theobald 4 December 2020.

Retrieved from "https://www.designingbuildings.co.uk/wiki/IHBC_adopts_new_Articles_of_Association_at_2020_AGM"
Create an article