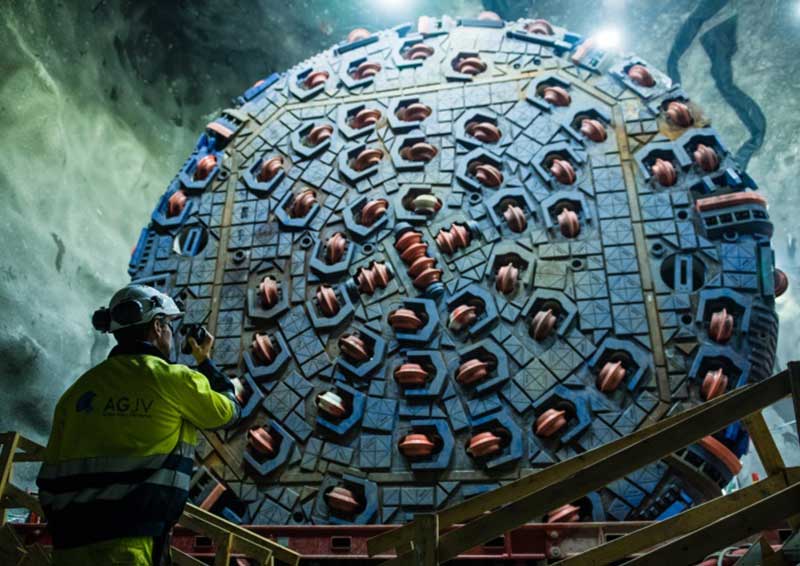 The Follo Line project is currently the largest transport project in Norway.

The project consists of a new 22 km double-track railway line between Oslo and Ski, which is also a new high-speed railway line.

The city of Oslo has expanded rapidly in recent years and a new transport infrastructure is needed in response to this growth. This is especially so when it comes to strengthening the link between the capital city and the Norway's southern region.

The project will be using tunnelling machines combined with traditional drilling and blasting methods to overcome the greatest challenge faced by these works – the 18.5 km twin railway tunnel.

Each of the four tunnelling machines will bore a 10 m diameter tunnel, which will be simultaneously lined with a total of 140,000 concrete segmental lining rings.

When the project is complete at the end of 2021, it will take only 11 minutes for passengers to travel the 22 km between Oslo and Ski – thanks to this new railway line that will allow trains to travel at 250 km per hour.

This article was originally published here by ICE on 16 June 2017. It was written by Jon Ander.

Retrieved from "https://www.designingbuildings.co.uk/wiki/Follo_Line,_Norway"
Create an article