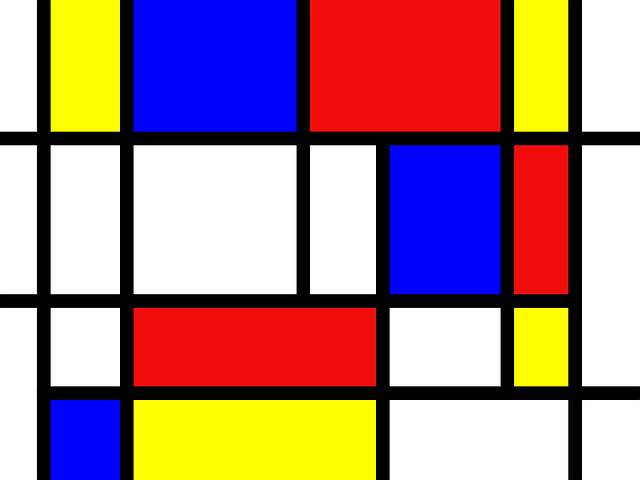 De Stijl (The Style) was an art and design movement that developed in Netherlands, partly as a consequence of its isolation during WWI. Sometimes referred to as neoplasticism, it was recognisable for its pure abstraction, reflected in the use of strong vertical and horizontal lines, bold primary colours and the articulation of distinct functional elements. It was adopted in art (notably by Mondrian), design, architecture, literature and music.

De Stijl was a reaction against Art Deco and Modern Baroque, advocating a movement away from decoration to a stripped back visual language more representative of the modern world. Mondrian suggested it was a search "for the universal, as the individual was losing its significance."

A group of artists began to meet in 1915 to set up an art journal. De Stijl was initially the name of a publication founded in 1917 by abstract artist, Piet Mondrian and artist and architect, Theo van Doesburg. Other members of the group included architects Gerrit Rietveld and JJP Oud.

Its unique evolution in the Netherlands came in part as it remained neutral during WWI. Dutch artists could not leave the country after 1914 and so were isolated from other developing styles.

Whilst relatively little architecture was actually produced during the short period De Stijl continued, it nonetheless had a significant impact, and its influence can be seen in buildings such as Rietveld’s Schröder House, J.J.P. Oud’s Café De Unie, and Charles and Ray Eames Eames House. Its legacy can also be seen in the work of architects such as Mies van der Rohe and the development of the Bauhaus style and the international style.

In 1924 Mondrian left the group when van Doesburg suggested diagonal lines were more vital than horizontal and vertical lines. 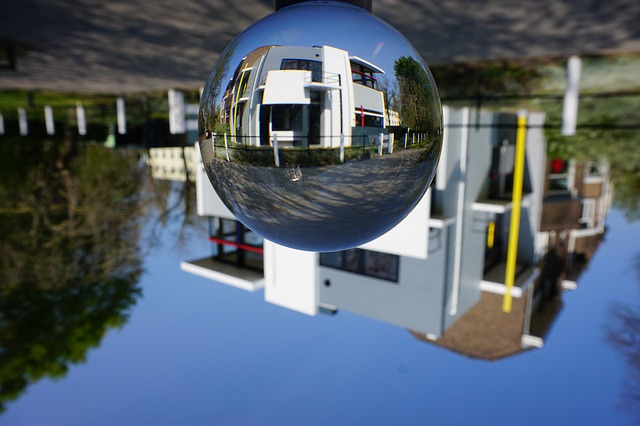 Retrieved from "https://www.designingbuildings.co.uk/wiki/De_Stijl"
Create an article