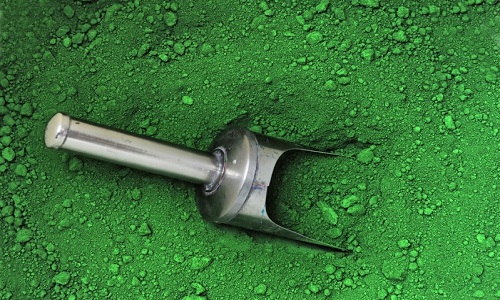 BRE China has achieved two major building sustainability milestones in collaboration with the Chinese authorities. These include the successful completion of a crosswalk between BREEAM and Three Star, the Chinese assessment standard for green buildings, and an agreement with the Chinese Academy of Building Research (CABR) to collaborate on the research and application of green building technology and standards. The announcement was made in July 2020.

BRE China has successfully completed a full crosswalk between BREEAM and China Green Building Label (GBL, also called Three Star), which is the dominant green building certification scheme developed by the Ministry of Housing and Urban Rural Development of China, in collaboration with the Chinese Society for Urban Studies (CSUS).

Under this scheme, over 15,000 projects have been certified and many others are in the process of gaining certification. The Three Star scheme has become a key compliance benchmark for all new land bidding in major Chinese cities.

With this collaboration, and the overall mutual recognition program with CSUS, BREEAM will gain significant influence in the Chinese market, symbolising another China-UK collaboration milestone. BRE China has now implemented this process on its first batch of pioneer projects - clients of which include significant developers such as LandSea and Jinmao. The organisation is also actively encouraging international corporate clients in China to utilise this approach as it narrows technical gaps and supports clients’ marketing efforts.

The second milestone to be celebrated is the collaborative research agreement between the national building code developing bureau, CABR, and BRE China. The three-year project will further emphasize BRE’s position in the building sustainability sector on a global scale.

The partnership’s broader aim is to create an international and inter-sector network of organisations who will work together to research, develop and apply green building technology and standards, particularly in the ‘Belt and Road’ countries.

Retrieved from "https://www.designingbuildings.co.uk/wiki/BRE_China_celebrates_two_major_milestones"
Create an article