The state of UK construction August 2012

Total construction industry output still 9% down on what it was 10 years ago.

The private sector will need to grow by a third of a billion a quarter to maintain output levels if public sector cuts. 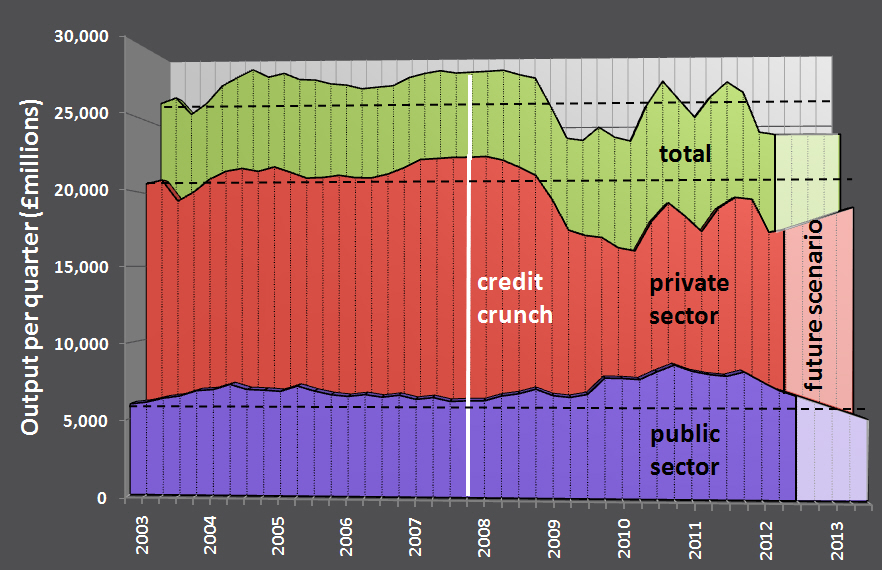 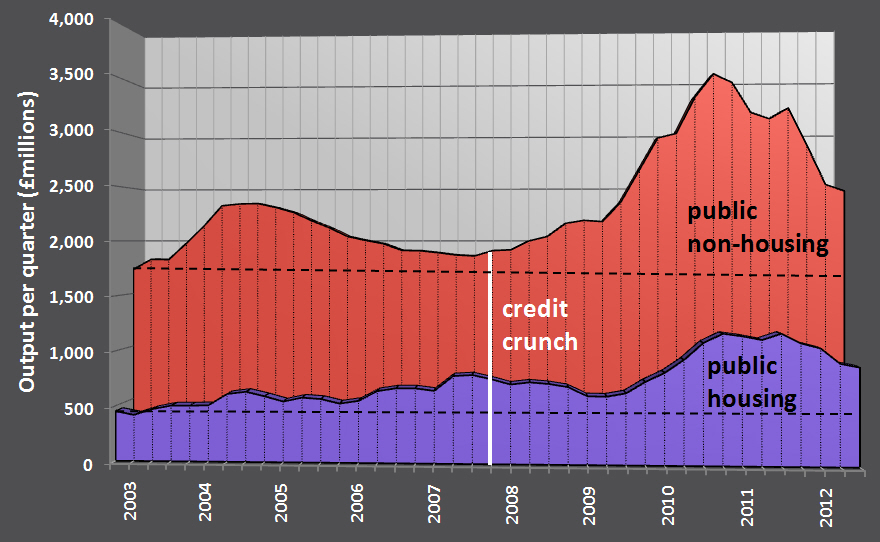 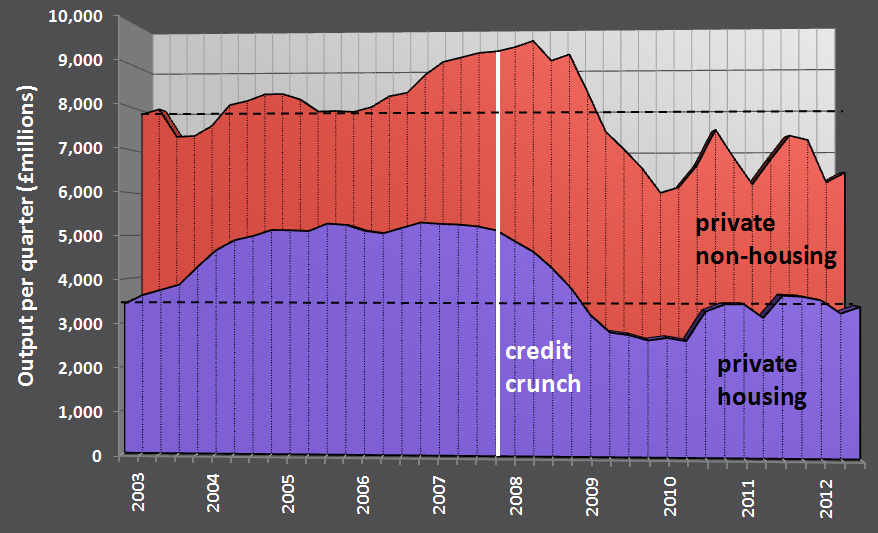 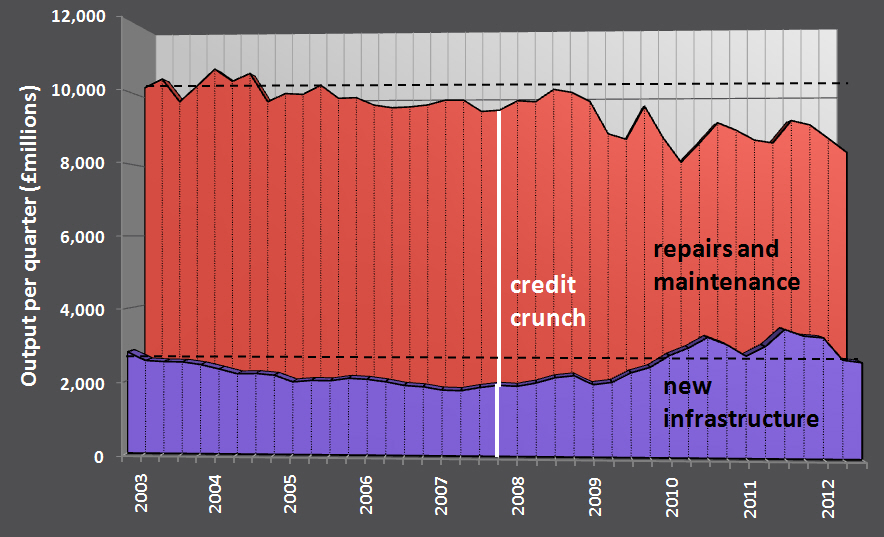 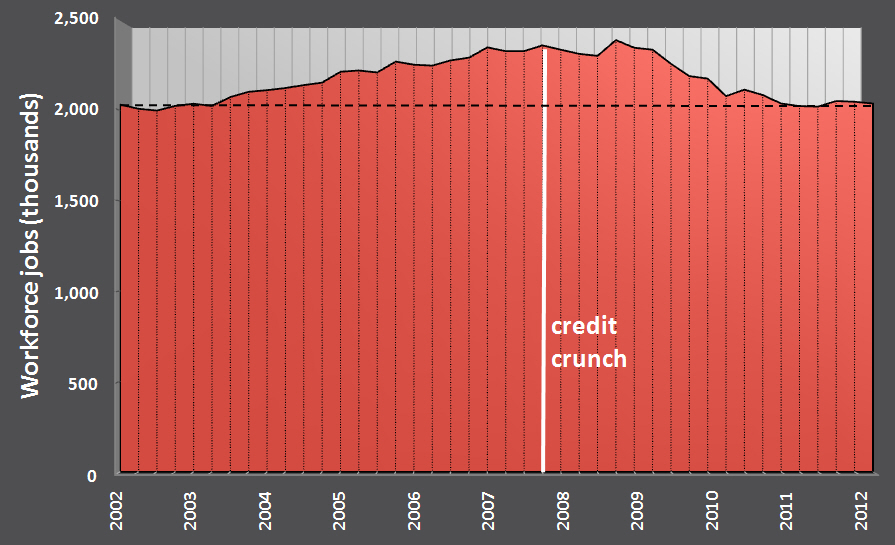 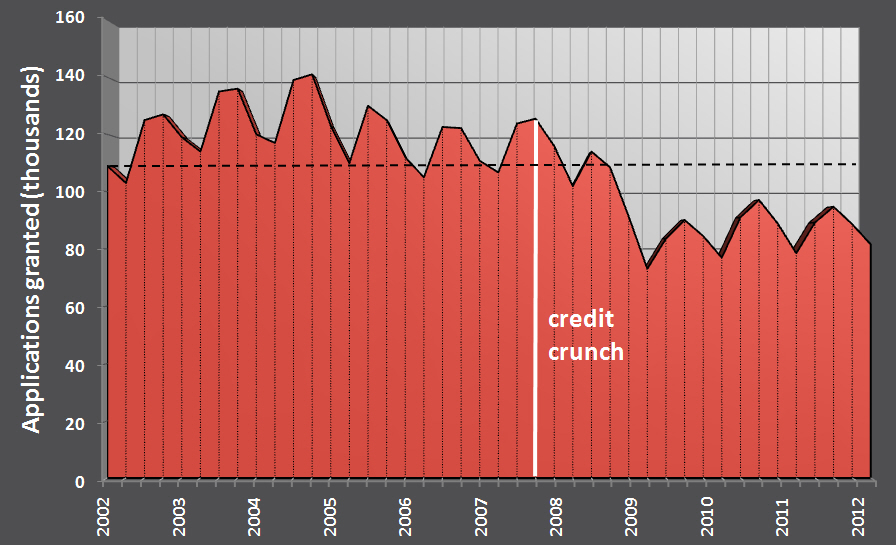 Architects’ workload. Estimated value of new commissions (£millions at 2005 prices) in the UK 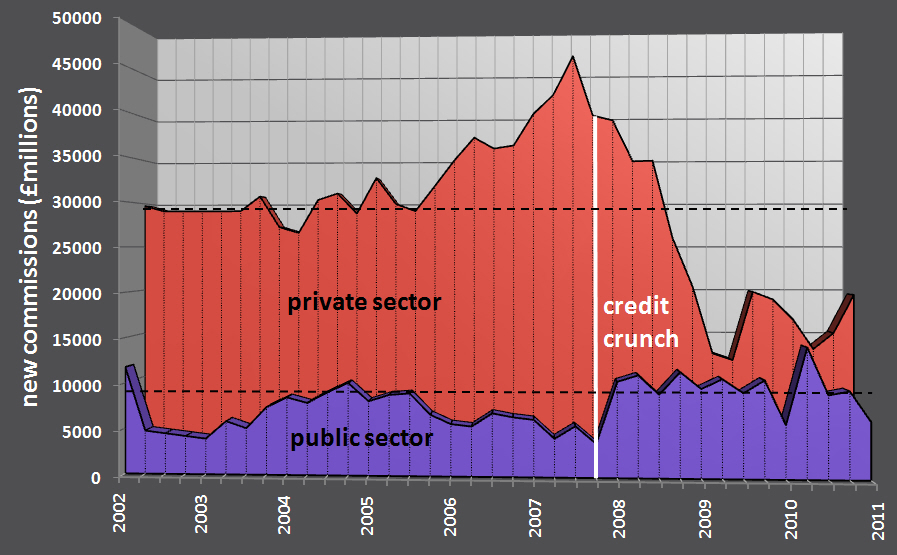 Retrieved from "https://www.designingbuildings.co.uk/wiki/The_state_of_UK_construction_August_2012"
Create an article