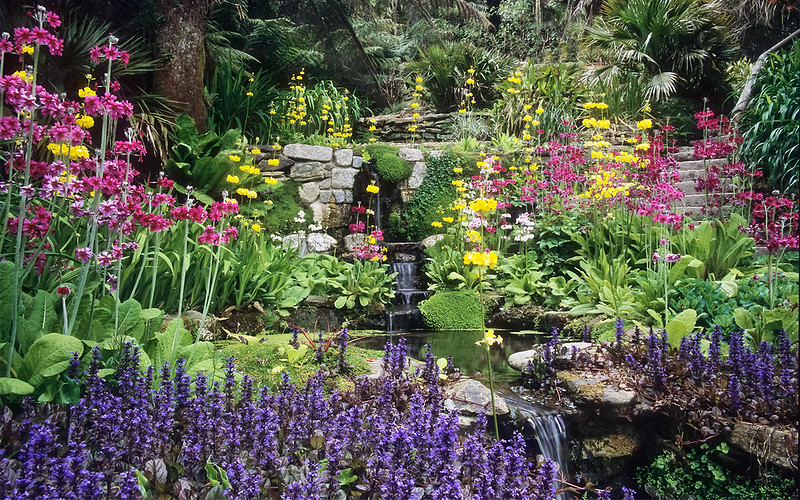 The term sharawadgi (or sharawaggi) has Japanese origins despite being used to describe the organisational principles of beauty without order behind landscape design in China. Sharawadgi was first used in English by Sir William Temple, who may have heard it from travelling merchants during his time as England's ambassador in The Hague.

As a statesman and diplomat, Temple was best known as the person who helped to arrange the successful union between Prince William of Orange and Princess Mary of England. Sharawadgi appeared in Temple's essay, 'Upon the Gardens of Epicurus', which was written in 1685 (but not published until 1692). It described the artful avoidance of straight, symmetric lines in gardens, architecture and even urban planning. This intentional irregularity is considered 'organic', creating designs that appear more natural. 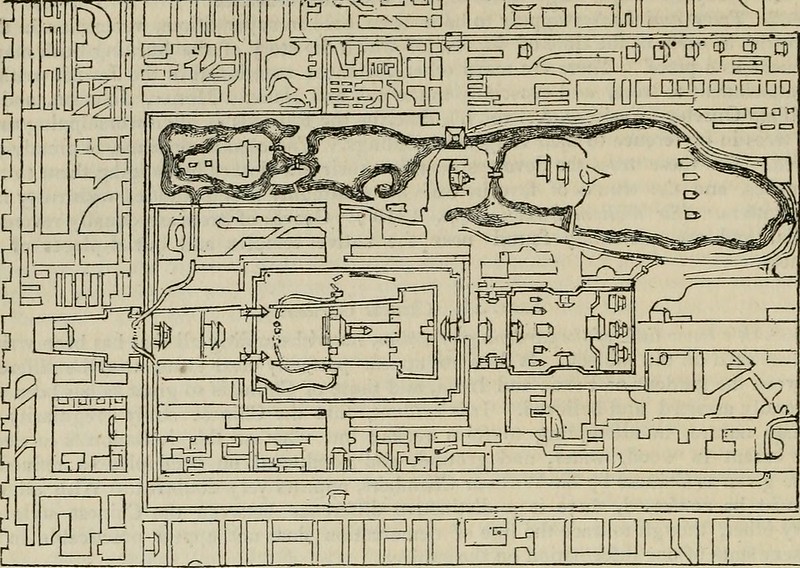 Illustration of a sharawdgi garden plan from 1827.

The term came into common use in the 18th century, where it was widely incorporated into aesthetic theory and was one of the drivers of the popular English landscape garden movement.

Retrieved from "https://www.designingbuildings.co.uk/wiki/Sharawadgi"
Create an article