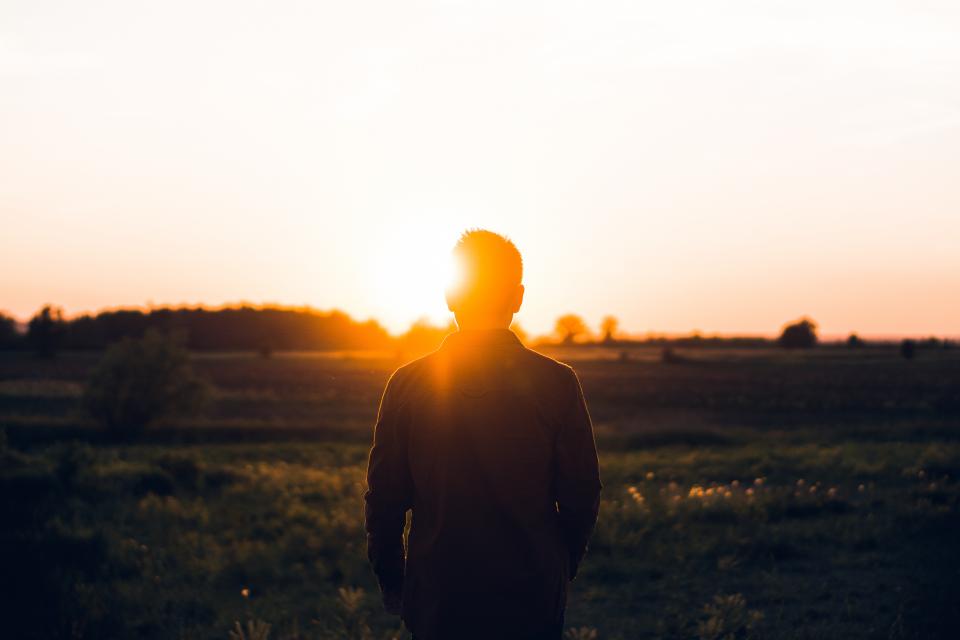 Seasonal affective disorder (SAD) is a type of depression that comes and goes in a seasonal pattern. It is most commonly associated with the winter months due to longer hours of darkness and is sometimes referred to as winter depression. The authenticity of SAD was initially questioned by health officials, but it has now been recognised as a common disorder. It is thought to be associated with the natural reaction that takes place in the brain when it experiences a lack of sunlight, but there is no single cause.

Moodiness and listlessness are some of the most frequently experienced symptoms associated with SAD. Sleep and appetite problems may also occur.

During the months when SAD may occur, adjustments to lighting levels are recommended. Sufficient amounts of bright light can help treat and prevent this disorder.

In addition to artificial light, increased levels of natural lighting are recommended, when available. For instance, east-facing rooms (exposed to bright light in the morning) rather than west-facing rooms may be more suitable for people who experience SAD.

Other forms of treatment include:

In some instances, it may be helpful to adopt a flexible working pattern. For people who work indoors during the daytime, this may increase exposure to natural sunlight and reduce some of the symptoms associated with SAD.

Retrieved from "https://www.designingbuildings.co.uk/wiki/Seasonal_affective_disorder_SAD"
Create an article