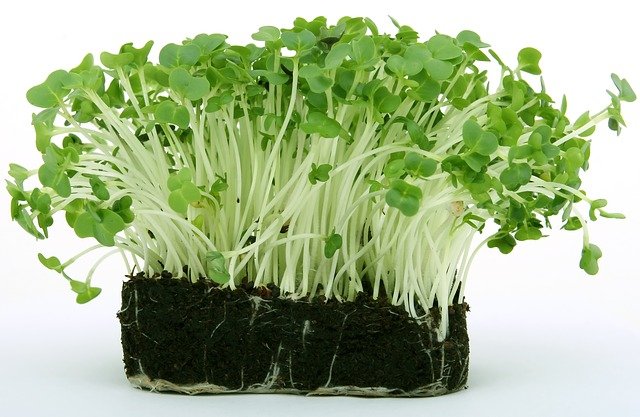 In March 2021, a €2.5 million research project between the UK and France was announced, looking for methods to convert waste from the construction industry into a safe and sustainable source of healthy soils. The purpose of the cross-Channel project is to put an end to the fees being paid by the industry to dispose of waste soil from building sites across the UK and France – currently estimated at more than €3.5 billion per annum – while contributing to food security, agricultural sustainability and reduced carbon emissions.

The ReCon Soil project is bringing together scientists, industry and educators to explore how waste material from construction projects is managed, both from a scientific and regulatory perspective. The programme is being led by researchers from the University of Plymouth (UK) who have extensive experience in the development of reconstructed soils and the wider physical and social impacts of soil erosion and degradation.

The partner organisations involved in the project are:

The ReCon Soil project aligns with the UK Government’s 25-Year Environment Plan, which calls for improvements in the approach to soil management and states that, by 2030, all of England’s soils should be managed sustainably.

It is supported by €1.8million from the European Regional Development Fund via the Interreg France (Channel) England programme will run until June 2023.

Working with a range of partners in the UK and France, University of Plymouth researches will develop and roll out at least three new soil recipes made from locally sourced construction waste and agricultural by products. These recipes will initially be investigated in laboratories in Plymouth, and then at sites around the UK and France, to monitor their effectiveness and potential environmental impact. The data from those studies will then be incorporated into blueprints detailing when and where the soils can be deployed, and any amendments needed to ensure their effective deployment.

It will also establish five new low-carbon technology networks – with members from the construction, agricultural, conservation and public sectors – and train 200 workers. The project will also explore the current policy barriers and regulatory impediments that would need to be addressed for the practice to be rolled out right across the construction sector.

Retrieved from "https://www.designingbuildings.co.uk/wiki/ReCon_Soil_project"
Create an article