My Engineering Doctorate project aimed to investigate how and to what extent office building refurbishment can help to improve occupants’ satisfaction, perceived productivity and well-being while optimising the building’s operational performance.

A case study approach and a “diagnostic” post-occupancy evaluation style of framework were adopted in this study to evaluate the performance of a recently refurbished 5-storey office building in detail and find opportunities to reduce the gap, if any.

The study divided the workplace’s environment into three categories:

Employee surveys and interviews revealed that interior use of space was the most important aspect of the building influencing occupants’ perceived productivity, well-being and enjoyment at work (happiness) while the improvement of the indoor facilities had no significant effect. The study also concluded that issues with the physical conditions (such as noise and temperature) causes negative effects on perceived productivity but improving this aspect to a higher level than it is required would not necessarily increase perceived productivity.

In contrast, improving the interior use of space aspect of a workplace would increase employees’ perceived productivity proportionally. These results, however, should be considered with caution as employee’s satisfaction surveys and interviews revealed that employees’ levels of expectation might have affected their levels of satisfaction with their new work environment. This could cause some bias in the results of buildings’ performance evaluation. A potential solution to this issue is to measure occupants’ expectations for their future workplace at the design stage to try to fulfil these expectations as much as possible.

How well the new work environment met occupants’ expectations is another factor that should be measured at the post-occupancy stage. It was also noted that the occupants density was low at the time of the study (17.7m2/person) and that the space was not fully and effectively utilised and more than 50% of the workstations were often not in use. The link between improving space utilisation and the building’s energy consumption as well as its occupants’ perceived productivity and wellbeing merits further investigation. These results are important in the projects where increasing productivity is a key and the budget is limited. 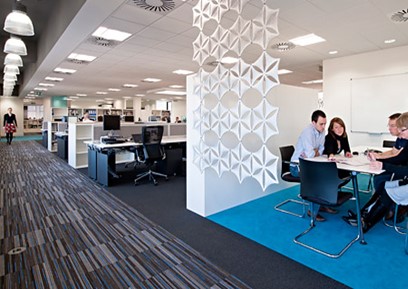 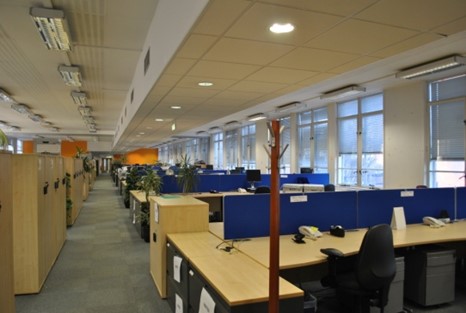 In terms of energy performance and CO2 emission, it was revealed that the actual emission of the building was three times more than the design target. Most of the low cost opportunities identified to reduce the gap were related to the building management and control as well as occupants’ behaviour. 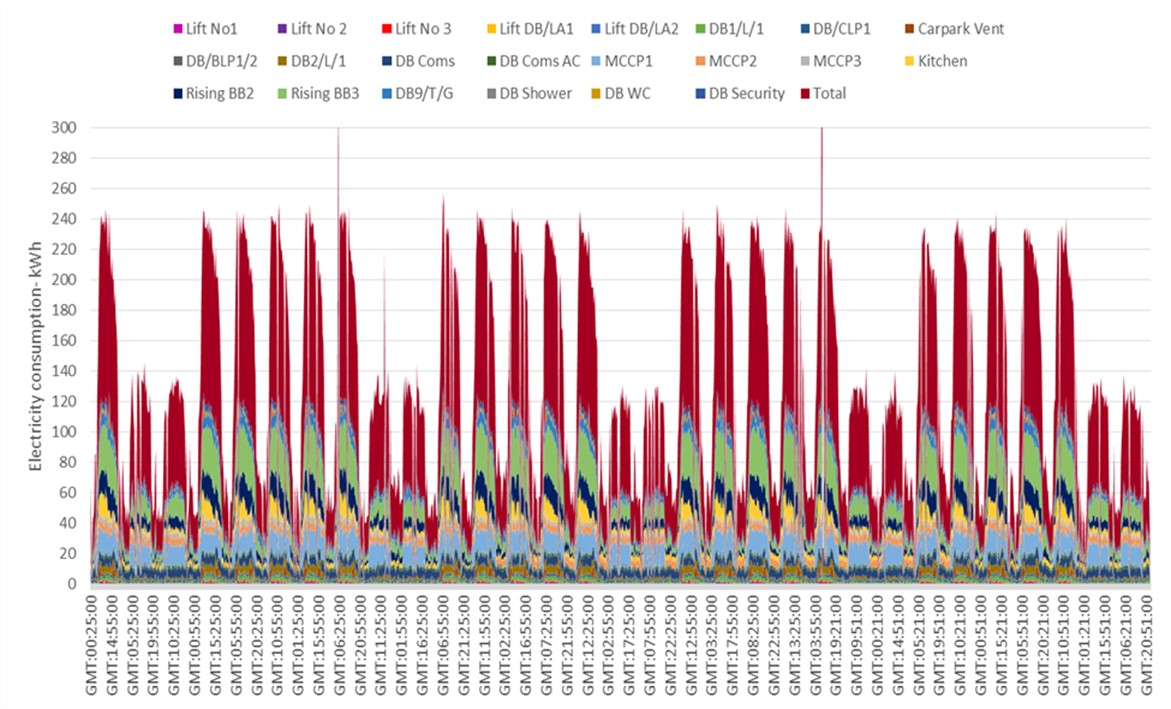 [Total electricity consumption per sub-meter at the building in July]

Retrieved from "https://www.designingbuildings.co.uk/wiki/Post_Occupancy_Evaluation:_operational_performance_of_a_refurbished_office_building"
Create an article