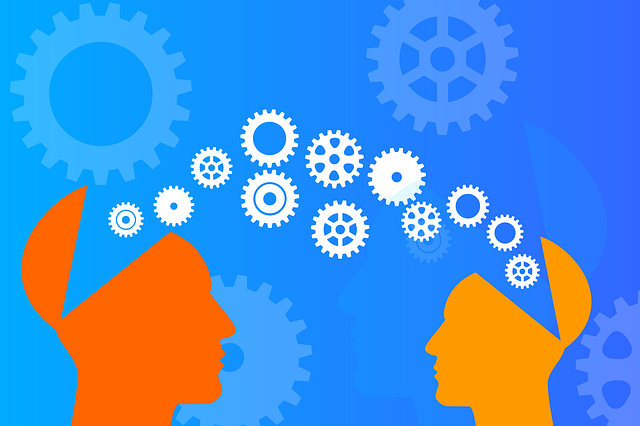 If you were asked to think about mentoring, the image of a seasoned professional stooping over a recent graduate’s desk to give them feedback on their professional assessment or POP Record might spring to mind. All of these things are now taking place online (and have been for some time) via CIAT’s MentorMatchMe platform.

MentorMatchMe helps CIAT members to receive independent advice from someone who’s ‘been there before’. Mentors can provide guidance on career trajectory, developing a specialism, identifying strengths and overcoming non-technical professional challenges.

For Dr Suha Jaradat, a seasoned academic and lecturer at Edinburgh Napier University, it was the place where she went for advice on securing her chartered membership. Upon joining, Suha scoured a list of potential mentors to find someone she could relate to.

She stumbled upon Paula Bleanch’s page. Paula had lectured at Northumbria University and was keen to help academics like herself. Suha tentatively contacted her and asked if Paula would consider mentoring her. To her delight, Paula said yes. The pair arranged an online meeting and quickly got to know each other.

“We had similar expectations,” Paula explains. They were both busy academics and decided to meet once a month via Zoom.

Suha found the mentoring very helpful. Paula had “a lot of useful advice and guidance” and setting realistic targets “kept [her] focussed”. The process also boosted her confidence.

When describing the experience, Suha used the word “empowering”. She gave the example of Paula sending her an encouraging email the day before her professional interview. “These little things are valuable … you feel like there’s someone who believes in you.”

Paula didn’t have a mentor to help her gain her chartered membership but had been mentored earlier in her career. She sees mentoring as her way of “paying it back” and described the process – through which she helped Suha achieve her goal - as one that gave her “an incredible sense of satisfaction."

After just five months of mentoring, Suha passed her professional interview. She is now a Chartered Architectural Technologist.

Suha was delighted and is “happy to be part of this community.” She wants to encourage her own students to become part of the profession and feels that her MCIAT status gives her “credibility.”

When Paula found out that Suha had passed she was overjoyed. “It made me feel like a million dollars,” she said, and described Suha as “a real asset.”

Paula believes that mentoring could help more females gain their chartered qualification. She noted that there is a significant drop off between females studying Architectural Technology and females who ultimately become chartered members. Having the support of somebody else saying “I’ve been there, I’ve done it,” could be vital, she says.

Paula was full of praise for the MentorMatchMe platform. “Since it has been introduced it has gotten better and better,” she said. “I’d really encourage other people to sign up for it if they haven’t already.”

When asked if she would consider mentoring anyone herself given that she’d had such a positive experience, Suha says, “I’ve already signed up.”

This article originally appeared in the Architectural Technology Journal (at) issue 134 published by CIAT in Summer 2020 under the headline, 'Online mentoring can help members succeed.' It was written by James Evans, Communications & Digital Administrator.

Retrieved from "https://www.designingbuildings.co.uk/wiki/Online_mentoring_can_help_professionals_succeed"
Create an article