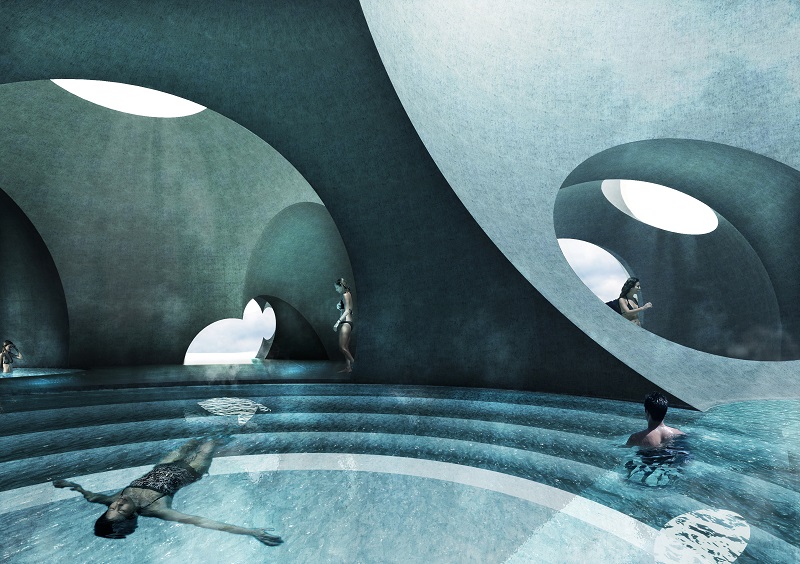 In January 2017, the design for Liepja Thermal Bath and Hotel was announced as the winner in the first annual AAP American Architecture Prize which recognises the most outstanding architecture worldwide.

Proposed for Liepja, Latvia, and designed by Steven Christensen Architecture of California, the inspiration arose from a keen interest in the formal associations of dome design in architectural history, and more precisely, its role within the typology of the public bath. 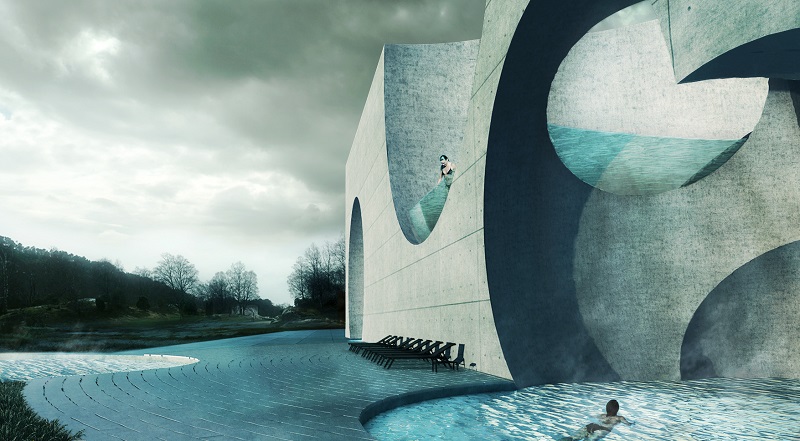 The architect highlights the dome as being ‘an important organisational and representational device’ throughout the history of the public bath. Originating in the technologically innovative Roman bathing structures, and progressing through the dim and atmospheric medieval Ottoman examples, the dome became a ubiquitous feature of the Renaissance and Baroque movements. 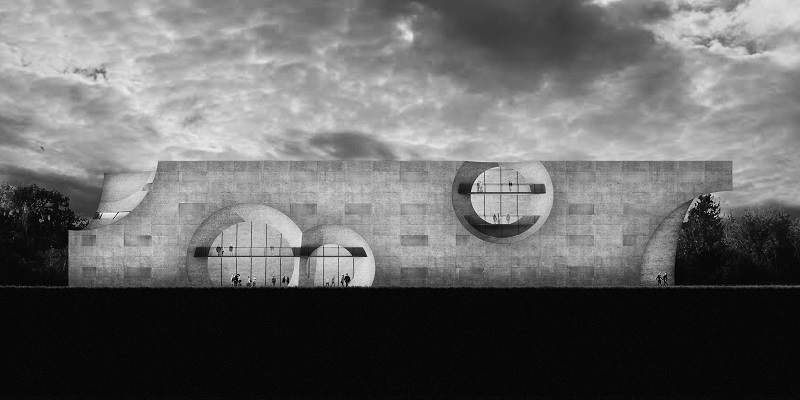 The design seeks to undermine the conventional symbolic performance of the hemisphere by challenging its centripetal tendencies as well as its hierarchical bias.

The architects proposed a multiplicity of domes, both upright and inverted, as a rhizomatic formal and organisational embodiment of a contemporary public that is democratic, horizontally empowered, and increasingly networked.

The design for Liepja Thermal Bath has also won a Gold Award at the IDA International Design Awards, an AZ Award and a People’s Choice Award from Azure Magazine, a Citation Award from the American Institute of Architects, and an American Architecture Award from the Chicago Athenaeum and the European Centre for Architecture, Art, Design and Urban Studies.

Retrieved from "https://www.designingbuildings.co.uk/wiki/Liepaja_Thermal_Bath"
Create an article