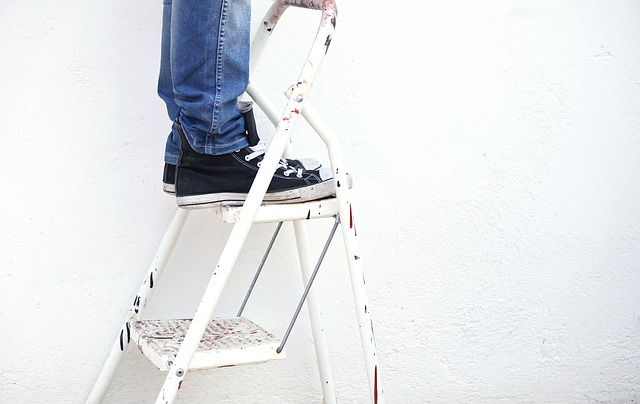 In recent years, buying a home has, for most, become extremely expensive – and for some young people almost impossible. This is widely thought to be the result of a housing shortage in the UK.

The housing ladder (or property ladder) is a metaphorical term that is much used in the UK to signify the enormous undertaking that buying a house represents but also to show the possibility of ascending to higher levels of home ownership.

Ownership typically begins with the purchase of a first property – a house or flat – usually at the lower price bands of the market. In acquiring such a property, the purchaser is said to have ‘got their foot on the housing ladder’ – or be on the first rung of the housing ladder. The implication is that being at the bottom there is still some way to go, but the achievement may nevertheless represent the start of lifelong home ownership.

Even though much money may be owed on the property, typically through a mortgage, the purchaser is still regarded as a home owner who, as a result, is firmly on the housing ladder. Subsequent property purchases are seen as moving progressively up the ladder, until middle- or old-age sees most people acquire their final property, or downsize. At this juncture, they have probably reached the highest rung they can achieve in terms of property ownership.

A number of initiatives have been introduced to help first time buyers get on the housing ladder, such as rent to buy, help to buy and so on.

Retrieved from "https://www.designingbuildings.co.uk/wiki/Housing_ladder"
Create an article