History of the Spring 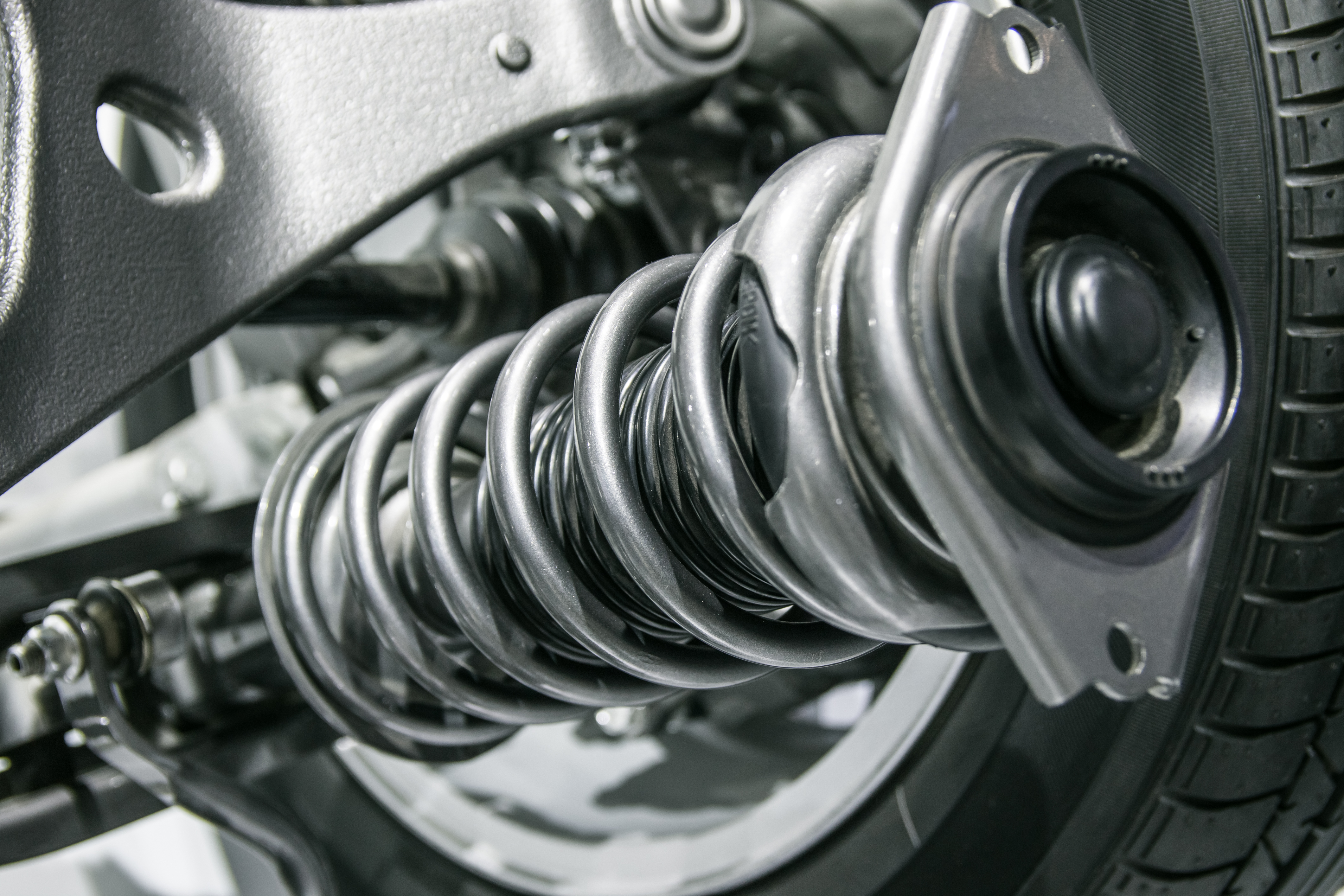 Springs date back centuries and have been created out of several different materials since then. Very different from the modern spring, these ancient springs were, nonetheless, a useful invention at the time and became a precursor to what we find today.

Springs can be split into non-coiled and coiled categories, with the non-coiled springs having existed for a very long time – an example is the bow and arrow, used by many throughout history for protection and hunting. Coiled springs are more modern, having appeared in later centuries.

Technology varied immensely during this time period. The Bronze Age saw the development of crude spring designs (such as the tweezer), as well as the creation of a type of chariot in 1333 BC, which was popularised by Tutankhamun and that had what was possibly a very basic suspension system designed to absorb shock and made with basic springs as well. At a later time period, during the Roman era, leaf springs were used for chariots too.

Villard the Honnecourt created a power saw that used a water wheel to push the blade in one direction while bending a pole at the same time. When the pole returned to its normal state, the blade was pulled in the opposite direction.

Leonardo da Vinci was one of the most famous figures of the Renaissance and is regarded as a true Renaissance man for his ability in a variety of fields, from mathematics and geology to civil engineering and chemistry. In 1493, the Italian inventor created a spring that was then used for pistols. This small spring allowed shooters to use only one hand, something completely new at the time.

A series of inventions allowed for the development of increasingly complex springs for the next few centuries. The first spring-powered clocks appeared in the 15th century as well and allowed for the development of the first large watches in the 16th century. In 1676, Robert Hooke, a British physicist, discovered that the force a spring exerts is proportional to its extension, a phenomenon called Hooke’s Law.

In 1763, R. Tradwell patented the original coil spring, which didn’t need to be lubricated often as leaf springs did. During this time period, new springs were created too, from the first balance springs and clock springs (which were used in timekeeping devices) to mattress springs.

In 1857, the first coiled spring made from steel write was invented, patented in America and used in a chair seat. The first ‘modern’ shock absorber was fitted to a racing bike by J M M Truffault in 1898.

Spring technology has advanced in leaps since the Industrial Revolution and, nowadays, springs can be found everywhere, from trampolines, bike and cars, to golf balls, jet skis and pogo sticks. The famous compression and extension springs were introduced during the Henry Ford era and developed until what they are today.

The tools, machinery and equipment used to manufacture springs have also changed over time. While it was necessary that springs were produced by hand, manufacturers everywhere also have the chance to use machinery to produce large quantities of springs.

Torsion Springs and Their Benefits

The Importance of Gas Springs

Retrieved from "https://www.designingbuildings.co.uk/wiki/History_of_the_Spring"
Create an article