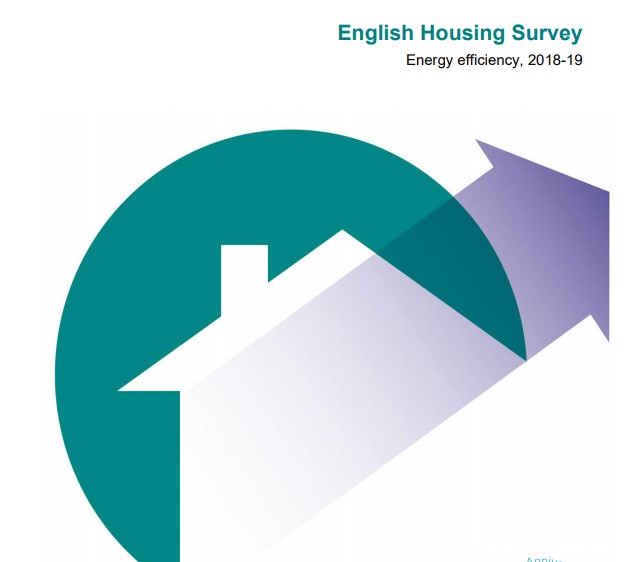 BRE is proud to have played a major role in the development of the new English Housing Survey 2018-2019 reports. The English Housing Survey is a continuous national survey commissioned by the Ministry of Housing, Communities and Local Government (MHCLG). It collects information about people’s housing circumstances and the condition and energy efficiency of housing in England. It is one of the longest standing government surveys and was first run in 1967.

The annual publications are the culmination of the work BRE does each year in collaboration with its partners NatCen Social Research and CADS Housing Surveys to collect, model and report on the data.

The report also shows where improvement in the stock is possible. For example, just over a quarter of private rented dwellings have less than 100mm of loft insulation, and rented homes in general are more likely to experience condensation, damp or mould problems than owner-occupied homes.

Each year initial results are published in a headline report at the beginning of the year. This is followed by a series of more detailed reports released in the summer.

Find out more at: https://www.gov.uk/government/collections/english-housing-survey#2018-to-2019

This article originally appeared on the BRE website under the headline, 'BRE proud to have played major role in new English Housing Survey 2018-19 reports'. It was published in August 2020.

Retrieved from "https://www.designingbuildings.co.uk/wiki/English_Housing_Survey_2018-19"
Create an article