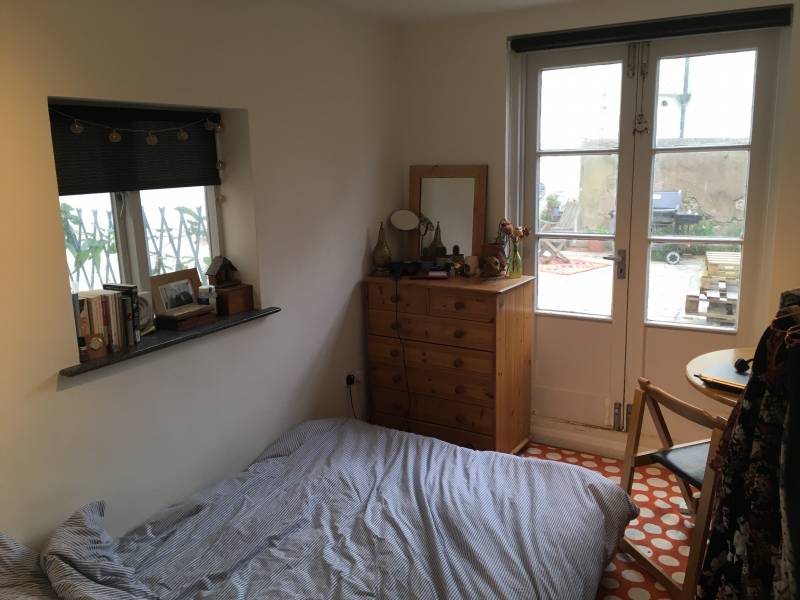 A dual aspect flat (or double aspect flat), is a flat that has been designed with openable windows on two or more walls, allowing for views in more than just one direction. The windows may be opposite one another, or adjacent around a corner.

There are several benefits to a flat having dual aspects:

The challenge for those designing apartment blocks is that, because individual flats tend not to span between the front and the back of the building, it may only be possible to create a single aspect, with windows along just the front facade, unless a flat is on a corner where it is possible to create a view in two directions at 90-degrees to each other.

Alternative design solutions, such as notched terraces, can allow windows to be placed on a second external wall, overlooking an external access deck, balcony, courtyard and so on.

Increasingly, planning authorities, particularly in London, are stipulating that dual aspect flats should be considered the default design option. Single aspect flats may only be permitted where the design is shown to allow adequate daylight and ventilation to all habitable rooms.

Retrieved from "https://www.designingbuildings.co.uk/wiki/Dual_aspect_flat"
Create an article